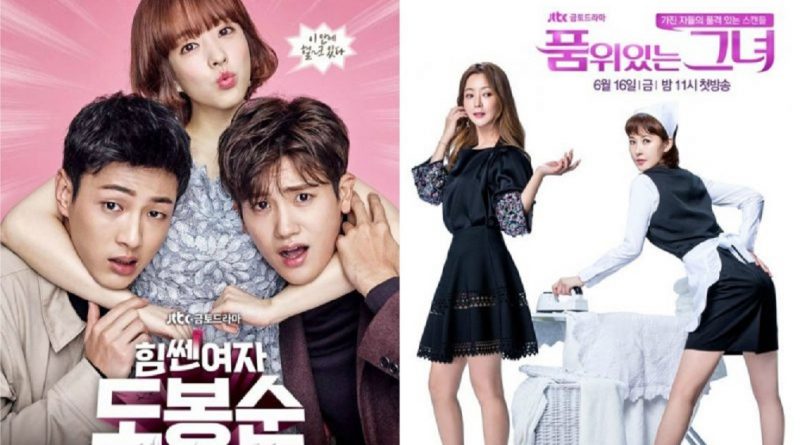 Baek Mi Kyeong entered the ranks of star writers due to the success of dramas ‘Strong Woman Do Bong Soon’ and ‘Woman of Dignity’, next year she is scheduled to feature two new dramas.

According to an official from the television side on August 24th, Baek Mi Kyeong will write two drama titles in 2018. The drama will be aired on tvN in the first and second half by carrying the melodrama genre.

Screenwriter Baek Mi Kyeong wrote the Friday-Saturday drama JTBC ‘Woman of Dignity’ which topped the list and made her a star writer. Baek Mi Kyeong also wrote romantic comedy drama genre through the drama ‘Strong Woman Do Bong Soon’, she showed her remarkable works that crowned her as a high-level screenwriter whose skill is admitted by the public.

November 5, 2017 Ria Comments Off on [RANK AND TALK] 3 Male Idols Who Have Never Dated A Girl
Rank&Talk STAR