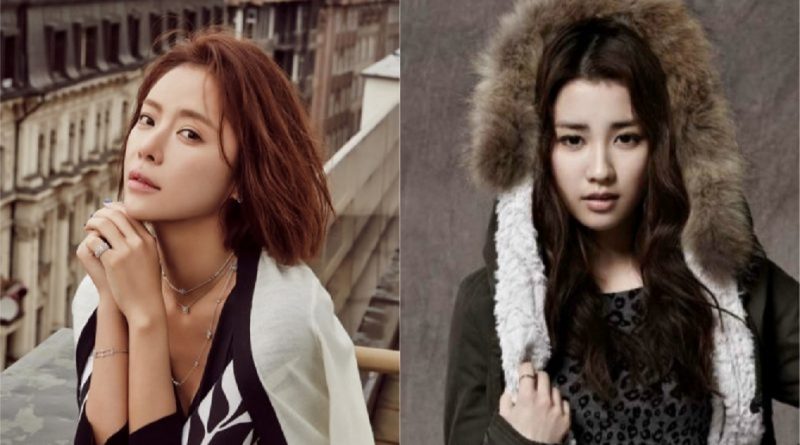 The 2nd generation actresses announced the news of them giving birth. Actress Park Ha Sun and Hwang Jung Eum are now a mother.

On August 24th, the agency of Park Ha Sun announced, “We want to announce the good news of Park Ha Sun and Ryoo Su Young couple. Park Ha Sun has given birth to a girl weighing 3.5kg in a maternity hospital in Seoul on the 23rd of August night”.

After giving birth, Park Ha Sun gave the statement through the agency, “I am very happy to give birth to a beautiful daughter we have been waiting for. I am very grateful for the prayers when the news of my birth was published. My child will grow up healthy and beautiful. My movie ‘Midnight Runners’ received a lot of love from many people and I am very grateful for that, and I hope to become a better actress in the future”, expressing her feelings.