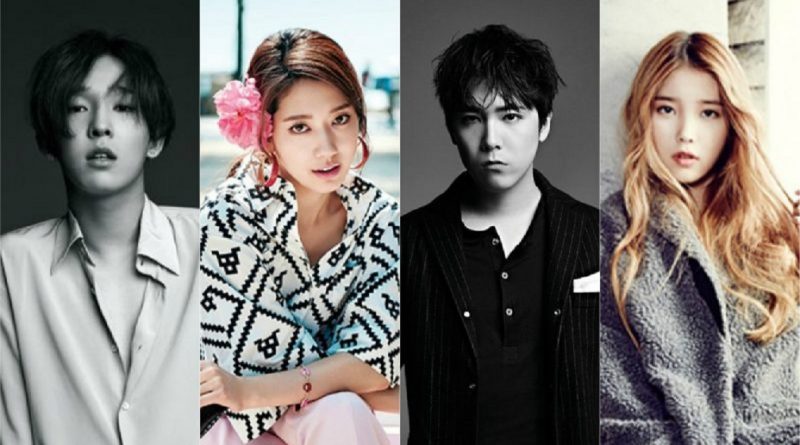 More and more criminal cases where celebrities have become victims are brought to the table of the law. After actress Park Shin Hye, Girl group A Pink, a former member of WINNER, Nam Tae Hyun, turns to take a legal action to alert the perpetrator.

On August 22 through his personal Instagram, Nam Tae Hyun posted a photo with the caption, “appointing a lawyer” to reply to a malicious comment. Earlier some netizen wrote their opinions and comments which are considered controversial on Nam Tae Hyun’s SNS. As the social media crime he receives gets worse, Nam Tae Hyun rushes to take action.

Actress Park Shin Hye also takes the same action on the netizens who wrote comments that are considered as sexual harassment, and slander in June. Park Shin Hye mentioned, “Since I am an actress who attracts attention and is loved by my community, I am reluctant to respond to legal requests. Because I think this incident is also a consequence of my work. Even so, the number of dangerous posts is getting more and even many of my fans have been injured and suffered”, explaining the background of the allegations.

Singer and also an actress, IU also suffers from the nasty comments. IU has sued a number of people who attacked her in 2015. Earlier this year, IU fought online sexual harassment comments, “We are preparing for a legal response” and giving a warning.

Meanwhile, FT Island Lee Hong Ki has warned false accusers in a different way. Lee Hongki is doing a showcase to mark the 10th anniversary of the album ‘OVER 10 YEARS’ held at Yes24 Live Hall in Gwangjin-dong, Gwangjin-gu, Seoul, “I am currently accepting many accusations, but I will not sue. I want to show the abilities and skills in the concert hall”, said him.