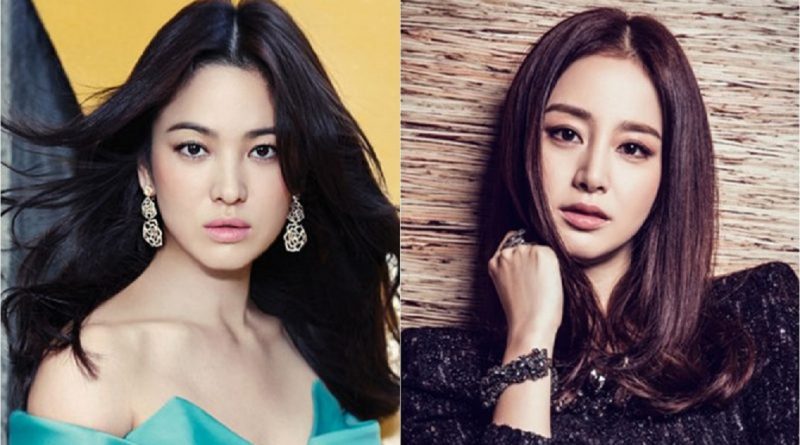 After marriage, what kind of role transformation will Song Joong Ki and Song Hye Kyo as well as Rain and Kim Tae Hee have? Most of the top artists experience character changes after marriage.

On October 31st, Song Hye Kyo and Song Joong Ki will be married. They will live a new life as a married couple. Song Hye Kyo’s marriage will give many changes to her acting career. Through an article, after the wedding Song Hye Kyo mentioned will change her character and her acting.

Until now, Song Hye Kyo is still acting as the lead actress in an unmarried state. The drama ‘Descendants of the Sun’ which brought her together with Song Joong Ki gained a great popularity with her character as a female doctor.

However, after marriage, Song Hye Kyo will change her character. After becoming a wife, there will be something unrealistic if she’s playing a ‘single’ professional role.

Besides herself, there is one more thing that is also questionable. Last year, Rain and Kim Tae Hee got married. Of course, the situation is different from Song Hye Kyo. He is concerned about his work and makes the audience curious about the characters he will play in the future.

Considering that the Korean drama market is currently experiencing difficulties due to the lack of female characters, Song Hye Kyo and Kim Tae Hee’s acting as middle-aged ladies (Ajumma) is likely to be seen soon.