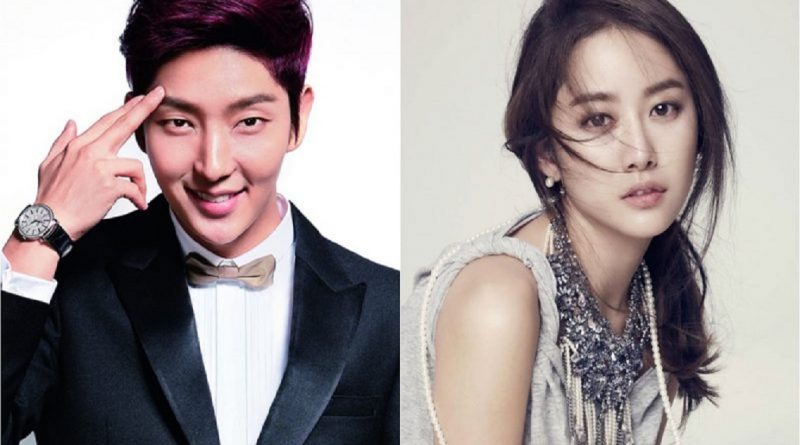 They announced the official news of their relationship in April and began to come to the public as a couple. Their agency, Namoo Actors, revealed the two met through a drama in 2014 and in the first half of last year they started going out. In KBS drama ‘Gunman in Joseon’ both are not couples, but in the real world, they are in a relationship.

Lee Joon Ki and Jun Hye Bin are each starring in tvN ‘Criminal Minds’ and SBS ‘Falsify’. Because of their busy schedules, they decided to part ways.

Meanwhile, in the drama ‘Criminal Minds’ Lee Joon Ki plays the role of Kim Hyun Joon, he attracts the fans with his intelligence combined with his profiling skills. Meanwhile, Jun Hye Bin plays the character of a powerful photographer named Oh Yu Kyung in the drama ‘Falsify’ which helps Lee Suk Min (Yoo Jun Sang) with a sensational coverage.