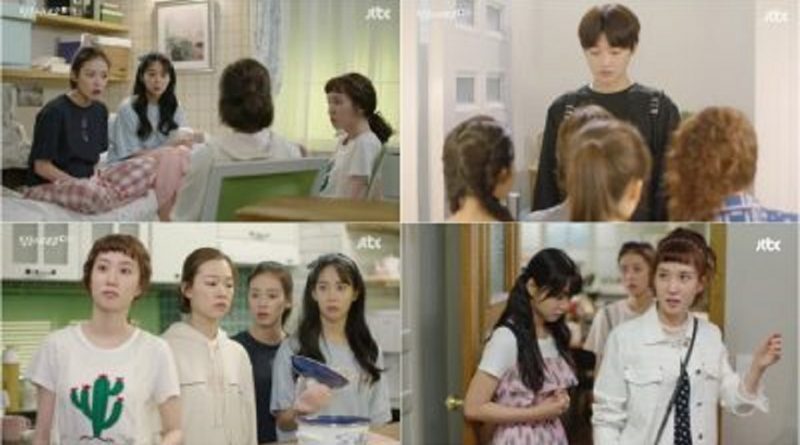 For Song Ji Won, Jo Eun is an embarrassing figure. He has no response or reaction to the jokes given by Song Ji Won. In front of Jo Eun who has no expression, Song Ji Won is forced to make an embarrassed and panicked expression.

In the preview of ‘Age of Youth 2’ for episode 3, Song Ji Won has attracted attention because thinking of the first thing that matters most from work is the first experience. It is worth the wait for things related to the hidden Song Ji Won story that has not been revealed in the first episode. The drama airs every Friday and Saturday at 11 pm on JTBC.