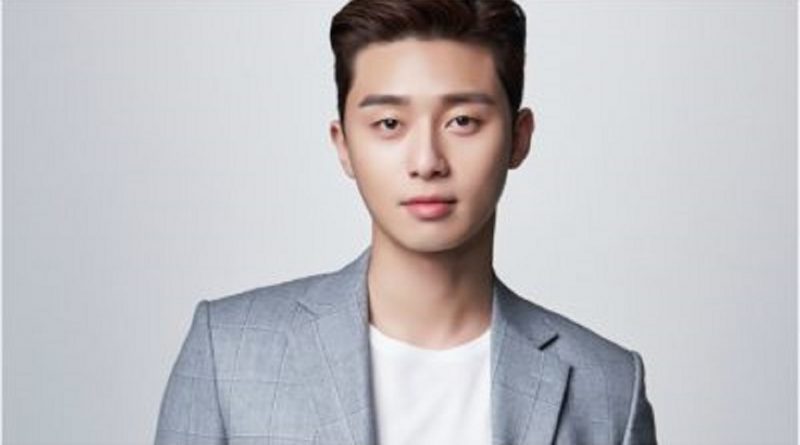 Actor Park Seo Joon appeared as one of the actors representing the faces of Korean young generation. Lately, he successfully performed in  KBS2 drama ‘Fight for My Way’ and the movie ‘Midnight Runners’ which made his popularity increased.

He made his debut in 2011 with drama ‘Dream High 2’, ‘Pots of Gold’, ‘Witch’s Romance’, ‘Kill Me, Heal Me’, ‘She Was Pretty’, and other works in acting, and he earned the quality star recognition. From action to romantic comedy, various genres have been played by Park Seo Joon with various characters, and this becomes the reason why Park Seo Joon is so popular and gets lots of support and love.

Park Seo Joon has shown his strong filmography ever since his debut. Similar to new actors in general, he experienced failure at various auditions he attended, until he was worried and thinking ‘is this the right path for me?’ But he did not give up.

Through Park Seo Joon’s ‘life goals’ and ‘plans for the future’, he finally meets a huge opportunity in his path. Even now he decided not to think that he had overcome his worries because if he thought about it he would feel that acting is a difficult thing.

“Because until now I have not given up, and I can feel the pleasure of acting. When being watched, I feel more alive. So I won’t stop acting and will keep doing it. ”

In his confusion, Park Seo Joon managed to overcome his problems in acting and never gave up to fight for his way. Through his acting, he feels happy and continues to be popular. He also enjoys and is comfortable acting in front of the camera. Until recently, he finally acted on the big screen and successfully attracted fans attention.