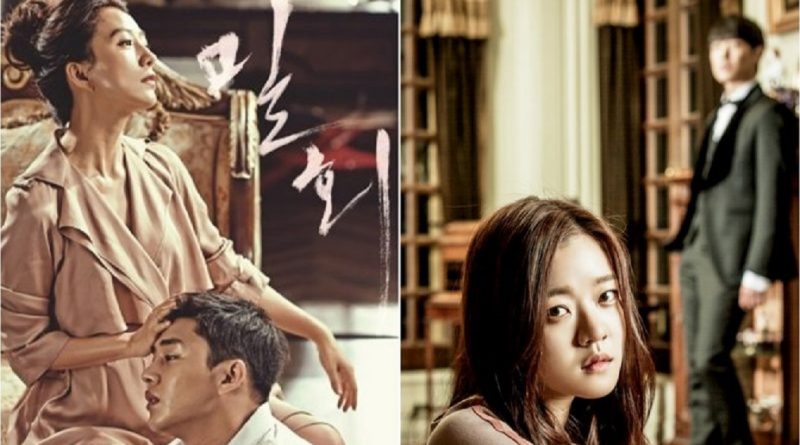 ‘Secret Love Affair’ and ‘Heard Through the Grapevine’ are the works of director Ahn Pan Suk. This time a lot of attention focuses on his new work that raises the story of people from the top.

The first half of next year, director Ahn Pan Suk will issue a new work entitled ‘A pretty sister who is good at buying rice’. This is his work after 3 years ago ‘Heard Through the Grapevine’, and will be airing on JTBC after ‘Secret Love Affair’ 4 years ago.

In 2014 ‘Secret Love Affair’ is a terrestrial drama which is a work that will always be in JTBC’s record as it becomes a topic of conversation. At the ’50th Baeksang Arts Grand Prize’ held that year, he was awarded the best tv director award. The forbidden love of a wife with a genius pianist can be a controversial story, yet he has presented it very beautifully. The drama also has a realistic social meaning related to corruption from the top and the art world.

‘Heard it Through Grapevine’ is similar to ‘Secret Love Affair’ but still different in some way. He added a black comedy that shows the consciousness of the upper classes and makes a strong impression on the theme. SBS drama ‘I Heard it Through Grapevine’ is not a universal genre but has caught the highest viewer rating of 12.8%. This work is also a topic for the life character of Lee Joon and Go Ah Sung who starred in it.

Director Ahn Pan Suk not only raised the story of the upper class. Ahn Pan Suk directed the drama ‘Behind the White Tower’ which is a legend in the medical drama genre. This is the reason why many people are looking forward to his latest work ‘A pretty sister who is good at buying rice’.

JTBC drama ‘Strong Woman Do Bong Soon’ and ‘Woman of Dignity’ have been successful in the terrestrial drama scene. Now, attention will be focused on the latest work of director Ahn Pan Suk.