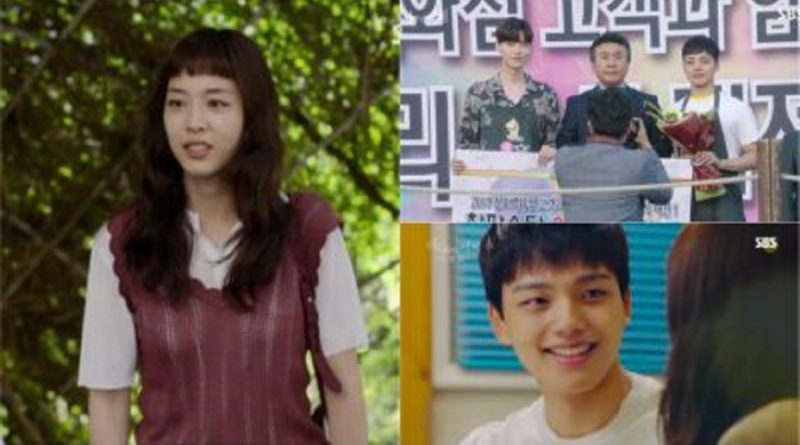 Until when will Yeo Jin Goo and Lee Yeon Hee walk on the flowering path?

On the airing of SBS drama ‘Reunites Worlds’ on the 30th, there was a hope for Yeo Jin Goo to escape from false accusations.

On that day, Ho Bang was contacted by a witness from an accident 12 years ago. The witness’s identity is the brother of Kyung Chul who was killed. The witness said, “At that time, Kyung Chul got a call from his art teacher and went out,” leaving 3 different situations.

Ho Bang went looking for his art teacher, but the teacher said he did not know Kyung Chul. Then he continued looking for another teacher but this was like no end.

At that time, Hae Sung and Min Joon, the host of the food truck event at Chungho Mall were ranked first. Min Joon told his father Kwon Pyo, “You know what you do? I’ll never forgive you,” he warned. Min Joon fout out that the man who killed Jung Won’s boyfriend is his own father.

Despite all the conflicts, Hae Sung and Min Joon run towards success. Something good also happened to Jung Won. He got a job in the gallery.

In the middle of it, Jung Won met with the art teacher. The art teacher was keen to buy a painting, Jung Won knew this. Jung Won, Hae Sung, and Ho Bang were able to slowly gather clues for the case of this accident.