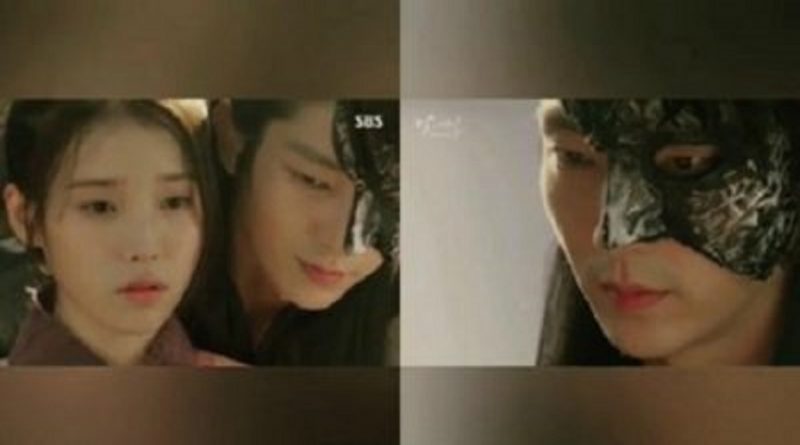 On the 30th, Lee Jun Ki through his personal instagram account said, “Thank you for celebrating 1 year anniversary ‘Moon Lovers'” while posting a video.

The posted video was the highlight scene of the drama ‘Moon Lovers’. It was seen that Lee Jun Kid and Lee Ji Eun (IU) miss each other. In the video, Lee Jun Ki’s looked doing the scenes in the drama as he was in the past and the present.

Meanwhile, the drama ‘Moon Lovers: Scarlet Heart Ryeo’ aired on August 29 last year, which tells the story of the fourth king named ‘Wang So’ who fell in love with 21st century ‘Go Ha Jin’ woman who had a soul turning into ‘Hae Soo ‘, a girl from hundreds of years ago, who was in a different time and space.