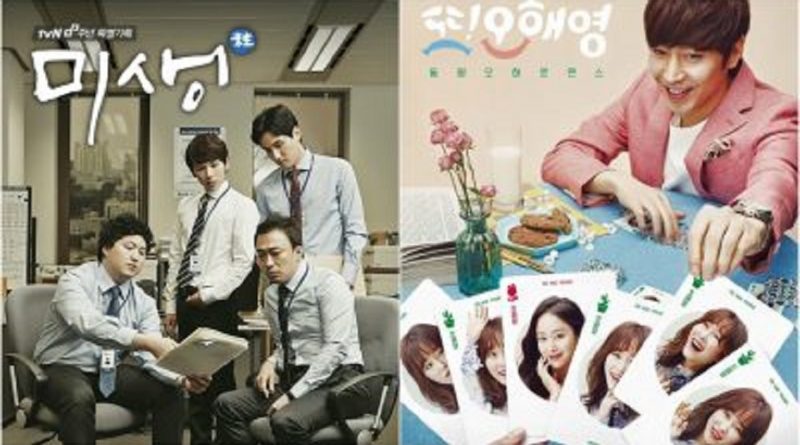 On the 30th, the tvN drama revealed, “Kim Won Seok, director of Misaeng and ‘Signal’, and Park Hae Young, who wrote the drama ‘Another Miss Oh’, produced a drama that will be launched in the first half of next year.

The title is ‘My Man’ (title is still tentative). A story about the value of seeing life. A man in his forties who has withstood the weight of his life and a woman in her twenties living in a completely different life. However, both still bear the burden of their lives and will heal each other by looking at each other’s life. The drama of writer and director Kim Won Seok and writer Park Hae Young will tell a warm story.

With this tvN’s representative said, “We are discussing the formation of the first half of next year and this is the initial stage to make the script now. Casting will be done later. ”

The expectation for the director and writer’s collaboration is high enough. PD Kim Won Seok, after signing a contract with ‘Sungkyunkwan Scandal’ in 2010, recorded high topics and audience ratings with subtle directions for each masterpiece such as ‘Misaeng’ and ‘Signal’. Park Hae Young also last year through ‘Another Miss Oh’ got the highest monthly average TVN rating of nearly 10%. His interest in later work was focused on his encounter with PD Kim Won Seok.

‘My Man’ will air next year.

September 8, 2017 Ria Comments Off on Pentagon Gave Teaser for Their Comeback
STAR VIDEO