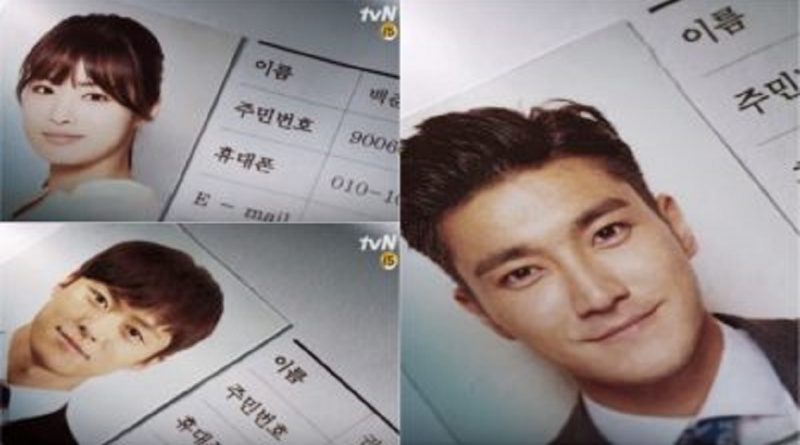 The drama ‘Byun Hyuk’s Love’ is a comedy drama that tells the story of three young men trying to change the world, Byun Hyuk who is a chaebol and Baek Joon who seeks to make a living by working.

‘Byun Hyuk’s Love’ will present an interesting story by adding fantasy in the lives of the youth, as well as focusing on the three main characters.

From the photo attached to his resume, Byun Hyuk is proud of his unusual powers, but he does not have any special qualifications for using his resume. Byun Hyuk’s father is the chairman of Kangsu Group and his brother is a generous manager of the 3rd generation of Kangsu Group. Choi Siwon transforms into Byun Hyuk, a chaebol boy who is very clever, and he lives happily despite not having a job and life without a clear purpose. He is romantic and has a pure heart. Baek Joon lives in a poor area and lives by hiding her identity.

Baek Joon’s resume has perfect specifications. Baek Joon is a highly an educated woman and has perfect specs yet does not have a steady job. Bek Joon’s life becomes more positive and full of justice when she meets Byun Hyuk.

Gong Myung plays the role of Kwon Je Hoon who is a long time friend of Bun Hyuk who has elite and best specs in Korea. Although he does not learn foreign languages at school, he is certain he will excel in foreign languages. He is also someone who has a great effort to become a team manager of Kangsu Group. Kwon Je Hoon said, “I will bear shame” he read out the dialogue and made a great curiosity about the character he would be playing.

Meanwhile, drama ‘Byun Hyuk’s Love’ will begin airing on October 14th replacing the drama ‘Live Up To Your Name’.