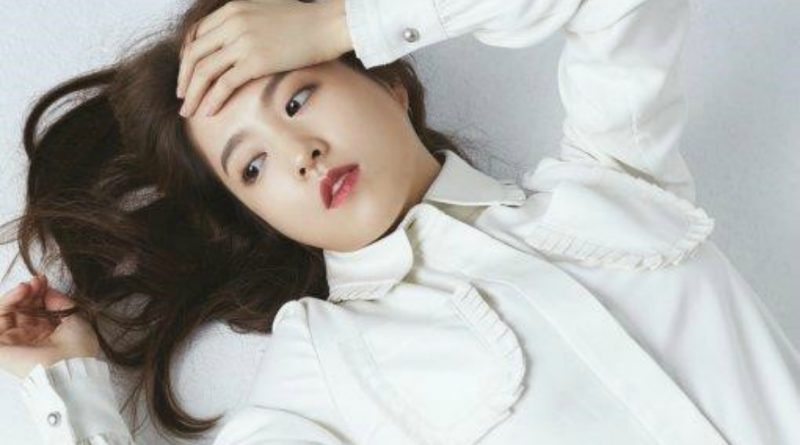 Actress Park Bo Young reportedly suffered an injury to her ankle and she had to undergo surgery last June. The news of it was announced a little late.

On the 6th her party said, “Park Bo Young, who last June underwent surgery, is currently healing at a rehabilitation center.”

Previously, Park Bo Young played in a JTBC drama entitled ‘Strong Woman Do Bong Soon’, she did physical training on her own and caused damage to her ligaments. At the time of filming, Park Bo Young was afraid to ruin the job, so we did not announce the news but we immediately received the first emergency treatment in the middle of the activity. ”

In April, Park Bo Young greeted her fans through the Naver V App. She expressed, “Right now I’m still in a situation to be careful so I still have to use a cane.” Two months later in June, she finally performs surgery and becomes a patient who did not stay in the hospital even though she was a little worried.

Park Bo Young is currently focusing on her recovery and in October, she will be filming for her latest movie entitled ‘Your Wedding’.