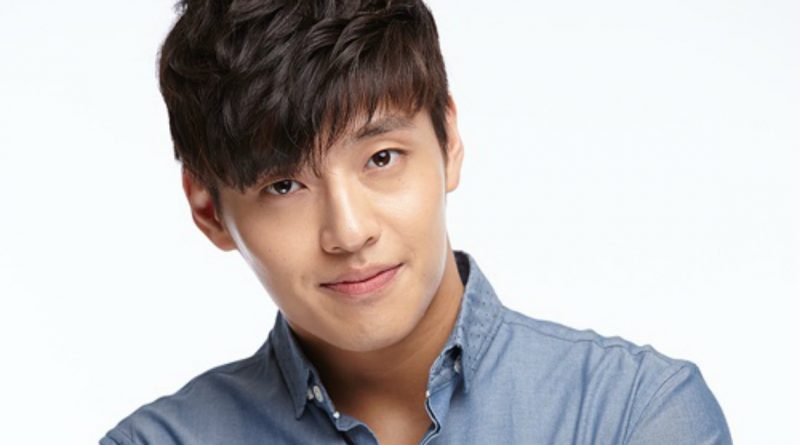 On September 11 at 2 pm, Kang Ha Neul started his military training period located in Nonsan, Chungnam and completed basic training first. The agency said, “He wants to enter the military calmly, based on the actor’s wishes there is no special event at Nonsan.”

3 days before entering the military, Kang Haneul was known to have time for himself and reportedly he met his family and friends. He had reportedly dated IU, but it was not reported anymore.

He also created a unique image that is hard to get from other actors and actresses such as ‘mistery maker’ because of his mysterious character. Kang Haneul will do his best to complete his obligations for 2 years and exit the military on June 10, 2019.

June 14, 2018 Ria Comments Off on 4 Young Actor Who Can Be Seen In Today’s Box Office
Rank&Talk STAR