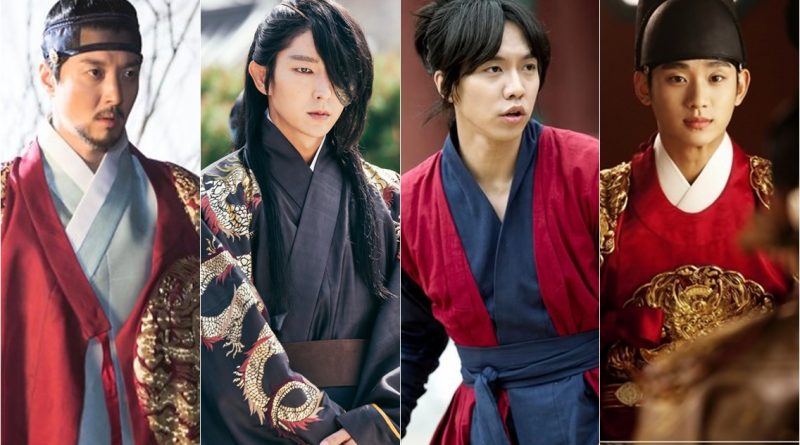 In the historical drama, the actor is often seen wearing South Korean traditional clothes called Hanbok. Hanbok in general has bright and striking colors. This is a list of actors who look so charming with Hanbok.

The cast of King Lee Yong in the drama ‘Seven Days Queen’ looks different in Hanbok. Although his role is antagonistic, his charisma as a king in a royal red hanbok makes him look stunning.

The actor has been familiar wearing hanbok. Lee Joon Ki more often gets a role for historical drama than modern one. In the previous drama ‘Moon Lovers Scarlet Heart: Ryeo’, he co-acted with singer and actress IU. With long hair and Hanbok, Lee Joon Ki did not lose his handsomeness.

Lee Seung Gi became an annoying but sweet character in ‘Gu Family Book’. He is not in the role of a king or an important figure, although his hanbok looks plain without fancy ornaments, his cheerful character makes him the center of attention.

Looking handsome and charismatic, Kim Soo Hyun is stunning in his traditional Korean dress, Hanbok. In ‘The Moon that Embraces the Sun’ Kim Soo Hyun acts as Lee Hwon.