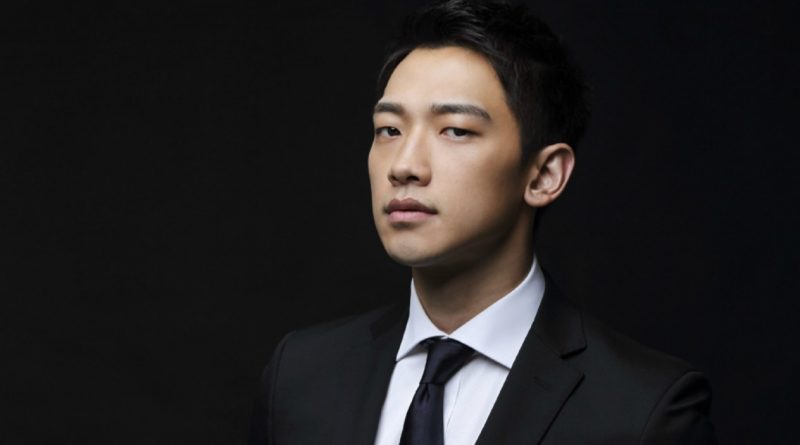 Singer Rain will make his comeback with a mini-album in early December. Rain’s agency said, “Rain is preparing for his comeback album project with stronger colors in early December.” At the same time, the agency also delivered “The KBS 2TV idol reboot project ‘The Unit’ is also planned to greet the junior singers as a form of support.”

The title track of his comeback album this time is a hiphop song that emphasizes Rain’s masculinity, planned to return to the stage with a stronger performance than How To Avoid the Sun, I’m Coming, and It’s Raining.

Rain is a senior singer who debuted 17 years ago and plans to be a Korean idol unit host on KBS 2TV to greet and give knowledge to juniors who follow the ‘The Unit’ project, and there are rumors saying he will lead the program.

After releasing his sixth album ‘RAIN EFFECT’ in 2014, he came back with a new album. Through ‘LA SONG’, with more popular dance and entertaining performances, Rain showed his strength as a world singer by winning 8 music charts and ranked 1st on music broadcasts. Rain will focus on his comeback album project later this year.