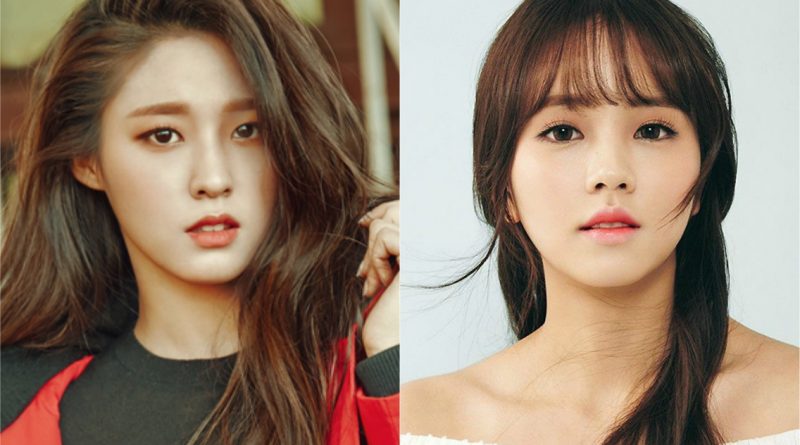 The results of a reputation survey of branded women’s advertising models in September 2017 showed Seolhyun placed 1st, while the 2nd and 3rd were occupied by Kim So Hyun and IU.

From the results of the analysis, Seolhyun’s reputation as a model of advertising increased because she managed to attract consumers with her appearance in the world of entertainment and movies. Not only that, she also ranked first in the female ad model in the evaluation of experts.

It can also be seen that in the brand’s keyword analysis for Seolhyun, the related keywords are laughing, beautiful, good and according to the link analysis, she also is known as the memories of a female killer.