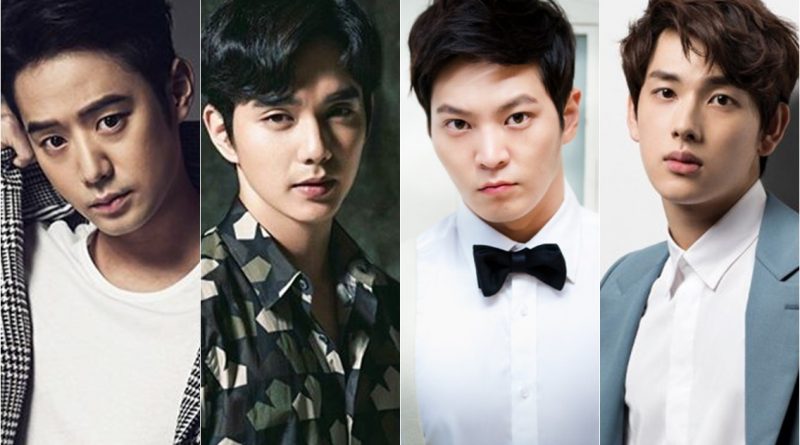 In May, Joo Won also served military service as an assistant instructor in the infantry division. Joo Won was ranked first in basic military training due to his physical and mental strength in June.

Im Siwan is expected to follow the footsteps of his seniors and grow up as an honorable assistant as well as return with a more mature personality. Im Siwan is scheduled to leave the military in April 2019.