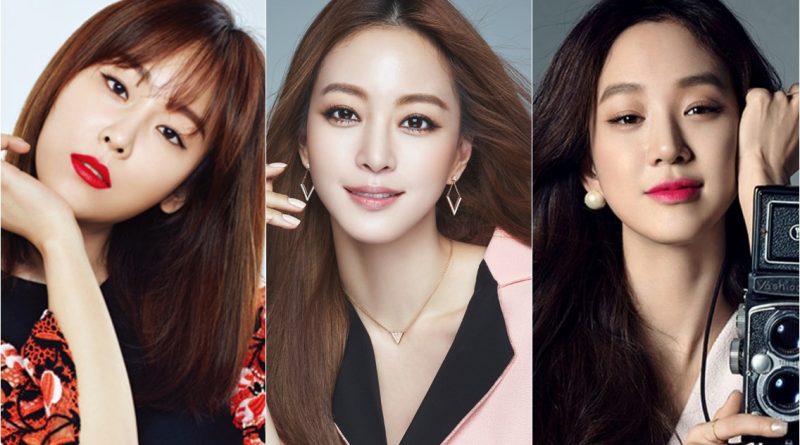 The battle between beautiful actresses has started.3 large terrestrials will start the audience rating competition through Monday’s drama by showing the actress who became Korea’s representative. In addition to Seo Hyun Jin who earned the nickname ‘

The power and Fortune of Seo Hyun Jin

Seo Hyun Jin’s drama ‘Temperature of Love’ is a drama that stimulates romance in the fall. ‘Temperature of Love’ tells of the meeting of a woman who dreams of becoming a drama writer with a man who wants to become a famous chef through online chat. This drama is about the love and friendship of young people who are dominated by superficial relationships through various characters. Seo Hyun Jin plays Lee Hyun Soo and co-acts with Yang Se Jong who plays On Jung Sun.

In the previous episode, depicted Lee Hyun Soo’s sweet first kiss with On Jung Sun, and the temperature is getting heated up. Viewers can feel the mood of Seo Hyun Jin’s heart thumping. Since its premiere, ‘Temperature of Love’ has been ranked 1 and continues to increase its rating.

Drama ’20 Century Boy And Girl ‘which will premiere on October 2nd becomes the comeback of Han Ye Seul to the tv screen after 3 years. Since she debuted through MBC drama ‘Non Stop 4’, her name has been increasingly rising and becoming a big star. Then, in 2006 she starred in ‘Couple or Trouble’ as Na Sang Sil and created a celebrity syndrome. 3 years ago, she starred in the SBS drama ‘Birth of Beauty’ and JTBC ‘Madame Antoine’ yet the drama failed to score well in the box office.

She returned as the big star after all this time. Han Ye Sul will make a comeback as Sa Jin Jin, a famous actress but involved in a sex video scandal in the drama ’20 Century Boy and Girl ‘. It is interesting to see that this will be a sign of her great comeback with his beautiful face and acting career as Queen of Romantic Comedy for 11 years.

After leaving Chakra in 2004, Jung Ryeo Won returned to comedy acting in the MBC’s drama ‘Hello Franceska’ and the melod drama ‘My Lovely Sam Soon’ which earned great praise from the viewers. But in 2012, after the drama ‘History of A Salaryman’ failed, Jung Ryeo Won’s image became closer to a fashionista than an actress.