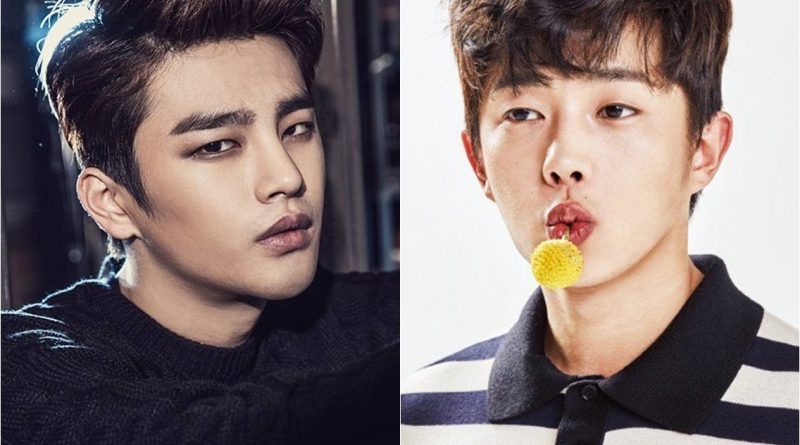 Mnet ‘Superstar K’ has produced many superstars. One of them is Seo In Guk. After Seo In Guk won ‘Superstar K’ season 1, for 3 years he became a singer and debuted acting in 2012. Starting from ‘Love Rain’, then ‘Reply 1997’ he started to be loved through his role as Yoon Yoon Jae. Seo In Guk grew to become a trusted actor through his roles in ‘Rascal Sons’, ‘Master’s Sun’, ‘High School King of Savy’, ‘The King’s Face’, ‘Remember You’, ’38 Revenue Collection Unit’,  and ‘Shopping King Louie’.

Kim Min Suk who came from ‘Superstar K’ also began to become an actor. Not as a singer who sang Justin Bieber ‘Baby’ on ‘Superstar K’ season 3, but as an actor who has a unique performance. He has eliminated the image of ‘Superstar K’ and started stealing the attention of viewers as a trusted actor just like Seo In Guk.

Last year he played Kim Il Byung in KBS 2TV drama ‘Descendant of the Sun’ and drew attention. After that, he left a deep impression with the acting in the SBS drama ‘Doctors’, he quickly built his name to play with Jisung and Um Ki Jun in ‘Defendant’. For being able to play characters that are 200% able to escape from any genre make him one of best actors at the age of 20.

He recently drew the attention of viewers by acting in the JTBC drama ‘Age of Youth 2’, and he will meet fans in the new tvN drama ‘This is My First Life’ airing on October 9th. Currently, Kim Min Suk also is receiving a lot of love calls.