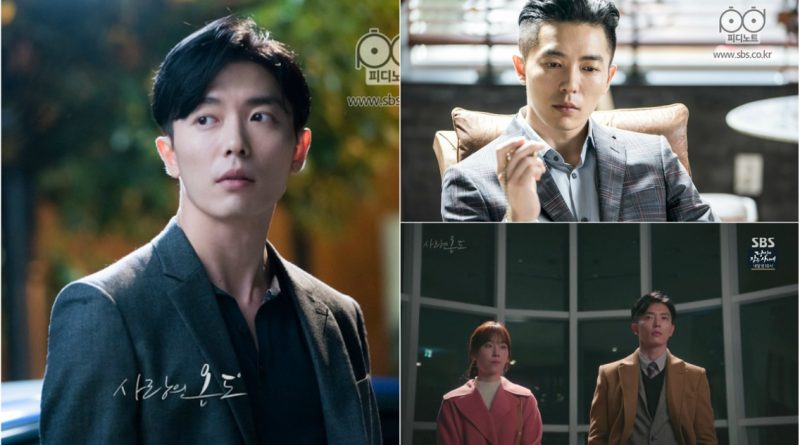 Kim Jae Wook who is in the SBS drama ‘Temperature of Love’ stands in the middle of all the characters of Seo Hyun Jin, Yang Se Jong and Jo Bo Ah.

In the photos from ‘Temperature of Love’ episodes 11 and 12 released before the broadcast, it showed the relationship between Jung Woo (Kim Jae Wook) and Hong Ah (Jo Bo Ah) going back in earnest. In addition, Jung Woo who has been a solid shield to solve the problem for several reasons for Hyun Soo’s continuing crash (Seo Hyun Jin) made the female audience hearts thumping.

Kim Jae Wook captivated the audience with the charm of martial artists, loved by viewers for his eyes and facial expressions. Kim Jae Wook’s cheerful and charming performance with persistence personality never fails to make viewers fall into the story.

As Hong Ah came to Jung Woo, he has a special affection for Hyun Soo and Jung Seon (Yang Se Jong) while anticipating that an extraordinary love square relationship will occur both in work and love, and the audience expects how they will solve this situation.

On the other hand, ‘Temperature of Love’ airs every Monday and Tuesday at 22:00 on SBS.