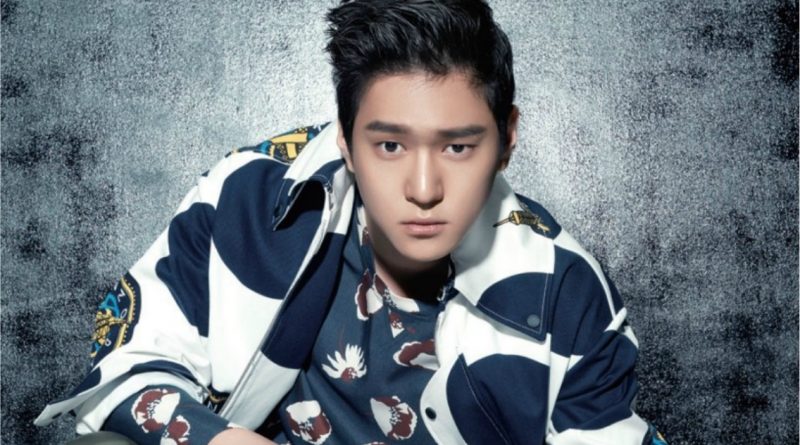 Meeting through playing in the same work, Go Kyung Pyo and Park Bo Gum develop their relationship into an older brother and the younger one.

This time, Go Kyung Pyo and Park Bo Gum traveled abroad together after previously starring in tvN ‘Youth Over Flowers Africa’. In particular, Park Bo Gum arranged his schedule to make this trip in the midst of his busy schedule.

Go Kyung Pyo stated, “Personally, I would like to apologize to my traveling companion (Park Bo Gum). I planned this trip when I was filming the drama ‘Strongest Deliveryman’, but due to the filming schedule, I did not plan to go with him. Moreover, he made many plans with his friends, So I decided to go alone. I am very sorry and grateful to end up going together.”

Before traveling, I was worried about what kind of fun will I have on a trip with Park Bo Gum. Go Kyung Pyo revealed, “No ideas and plans. I just want to go. I want to have a free time to have fun. I thought this trip would be like that. Though difficult, one cannot travel alone. I think we will travel quickly and come back safely.”

Eyewitnesses have confirmed it through a photo. Go Kyung Pyo and Park Bo Gum were seen in the United States and Canada. Both show a close and good relationship starting from drama ‘Reply 1988’ to ‘Youth Over Flowers’.