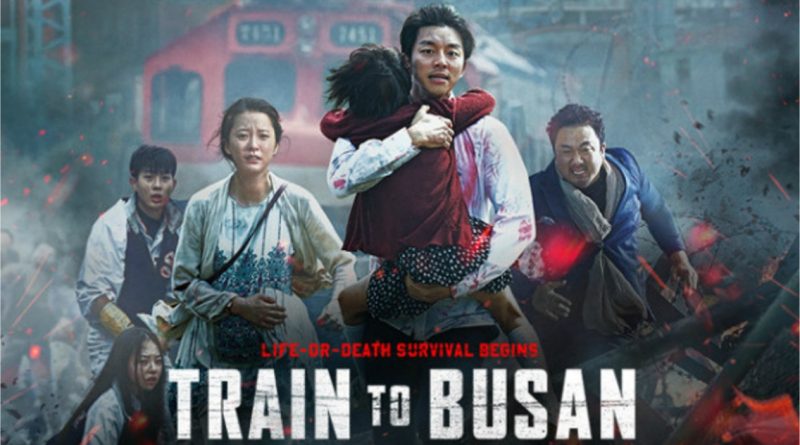 According to Nielsen Korea, ‘Train to Busan’ which aired on October 6th recorded an audience rating of 12.9%. Of all the special films broadcasted that day, it was the only one that got more than double-digit ratings when it was broadcasted on television. In the summer of 2016, the movie ‘Train to Busan’ became the best-selling and popular movie in Asian countries, such as Taiwan, Hongkong, Philippines and Malaysia. In Japan, the film was released on October 1st and immediately became the most popular box office movie.

On the other hand, the movie ‘My Annoying Brothers’ starring Jo Jung Seok, EXO D.O which aired on KBS 2TV got ratings of 8.0% and 8.3%. The movie ‘Tunnel’ starring Han Jung Woo, Bae Doo Na earned ratings of 5.1% and 7.6% on SBS TV, while the movie ‘Proof of Innocence’ starring Kim Myung Min, Kim Young Ae, and Sung Dong Il broadcasted on KBS 2TV received ratings of 2.6% and 4.2%.