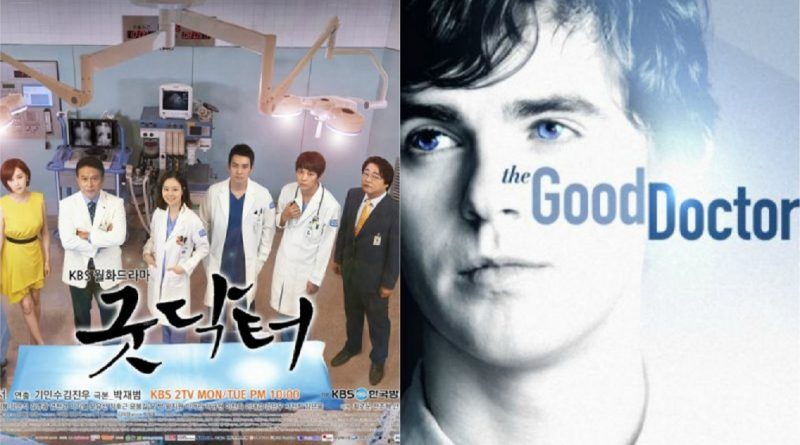 KBS drama ‘Good Doctor’ which was later re-made by ABC television with the title ‘The Good Doctor’ is very popular, so they added 5 episodes from the original plan.

ABC television announced on 3rd that they will add the episode in the series ‘The Good Doctor’ from originally 13 episodes to 18 episodes. In the American series, 18 episodes in a season are also called ‘full season’.

The ‘Good Doctor’ series started airing on September 25th and received a 2.2% rating from viewers ages 18 to 49, then on episode 2 on October 2nd, the ratings increased to 2.4%. In America, a 2% rating is a remarkable achievement.

ABC also revealed, “We are confident that the series ‘The Good Doctor’ will continue to steal the audience’s attention.”

The ‘Good Doctor’ series is the first Korean drama to be remade by America. With this ‘full season’ broadcast, there might a possibility for season 2.

August 28, 2017 Ria Comments Off on Hyuna Makes A Comeback This Summer!
STAR VIDEO

April 3, 2017 Tirta Comments Off on Celebrity Couple Joo Sang Wook and Cha Ye Ryun to Get Married in May
STAR VIDEO