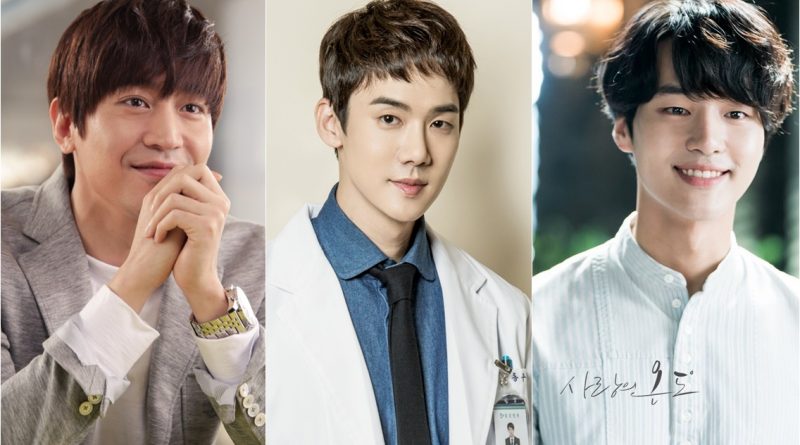 Seo Hyun Jin is an actress who makes people who compete acting with her shine together. Her acting complements the opponent’s shortcomings and creates a good chemistry. Actors who work with Seo Hyun Jin put a lot of confidence in her.

Last year, the actress Seo Hyun Jin became known through the tvN drama ‘Another Oh Hae Young’. Many viewers were attracted to Eric, Seo Hyun Jin’s acting partner. The characters they played were in a relationship with misunderstanding. They finally fell in love with each other and became lovers. This work made Seo Hyun Jin known as ‘The Goddess of Romantic Comedy. Seo Hyun Jin makes Eric as the ideal man in the eyes of women.

After ‘Another Oh Hae Young’, Seo Hyun Jin transformed into a doctor. Through the drama SBS ‘Romantic Doctor, Teacher Kim’, she turned into a cold-blooded doctor named Yoon Seo Jeong, this time she co-acted with Yoo Yeon Suk. This time too, not only the characters but Seo Hyun Jin also portrayed a love story with Yoo Yeon Suk as the best couple.

Seo Hyun Jin also competed acting with Yang Se Jong in ‘Romantic Doctor, Teacher Kim’ but this time she has a romantic story with him. Just like when ‘Another Oh Hae Young’, Seo Hyun Jin once again made a fascinating romance, the drama is being aired on SBS.

Captivating viewers with their first love story, the mood created by Seo Hyun Jin and Yang Se Jong stunned the audience. Through this work, Yang Se Jong is able to captivate women and gets a great response from the viewers.