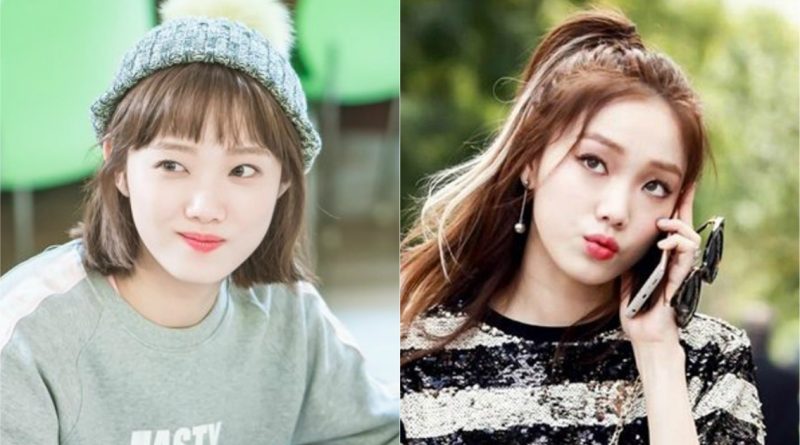 Lee Sung Kyung is the next of Romantic-Comedy Queen.

The drama that brought Lee Sung Kyung into a ‘romantic comedy queen’ is MBC drama ‘Weightlifting Fairy Kim Bok Joo’. Lee Sung Kyung managed to meet the expectations of viewers by acting as Kim Bok Joo who is sweet and calm in front of her first love.

Lee Sung Kyung deliberately raised the weight to play the character, but she still did not lose her beauty. Lee Sung Kyung looked different with her chubby body and short hair and managed to play the role of a funny character. Kim Bok Joo is reborn as a character loved by every society regardless of gender.

Lee Sung Kyung made her debut in the entertainment industry as a model and has developed her acting skills in various titles. In the drama SBS ‘It’s Ok, This is Love’ Lee Sung Kyung played a character with troubled personality, as well as in TVN drama ‘Cheese in the Trap’ Lee Sung Kyung acted as Baek In Ha, and in SBS drama ‘Doctors’ Lee Sung Kyung became a doctor.