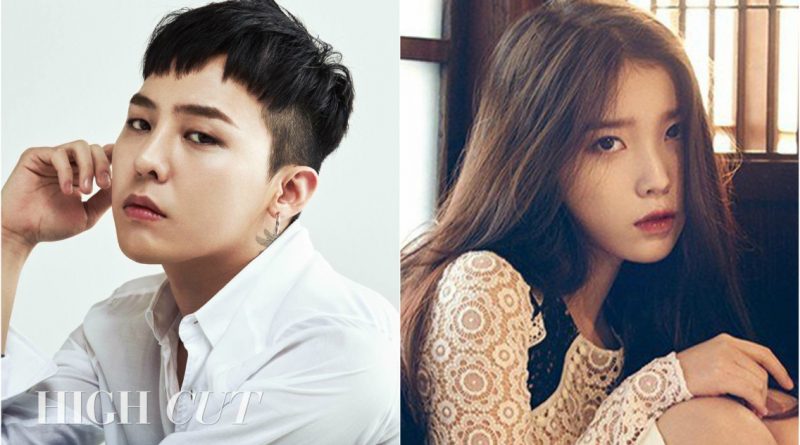 G-Dragon and IU show their great friendship once again.

On October 8th, according to Taiwan ET Today News, IU surprised fans by showing up at G-Dragon’s Asia concert which was held in Taipei on the 7th.

IU has come to G-Dragon’s concert in June as a guest star in Seoul. IU attended his concert in Taiwan after 4 months and proved her close friendship with G-Dragon. IU and G-Dragon sang ‘Palette’ and ‘Missing You’ on that day, accompanied with fans’ cheers.

Meanwhile, according to a media, IU received a promise from G-Dragon. She invited G-Dragon to her concert in December. IU asked, “Are you coming?” and G-Dragon promised, “OK, I’ll come.”

G-Dragon successfully completed his solo tour around the world with the theme ‘ACT III, M.O.T.T.E’ on August 7th and 8th at the Taipei Nangang City, Taipei.