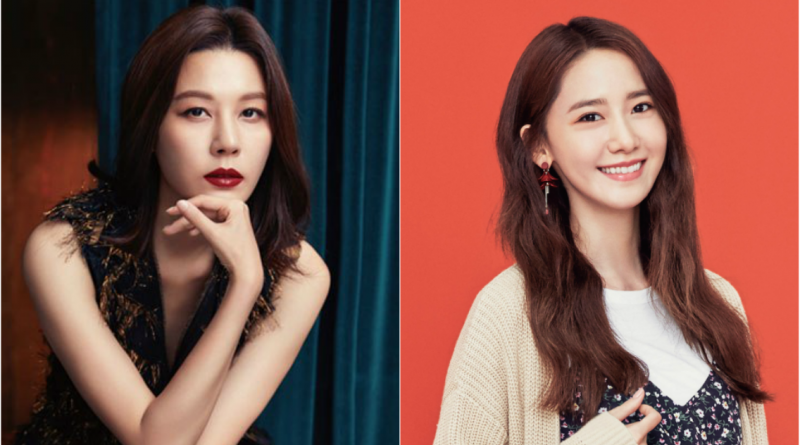 Actress Kim Ha Neul resigned from the MC position at the opening ceremony of the Busan International Film Festival because of her early pregnancy. Therefore, Yoona from the same company replaced her as the MC.

According to the film industry on the 10th, Kim Ha Neul was responsible for the opening ceremony of the 22nd Busan International Film Festival on the upcoming 12th. In the early days of pregnancy, Kim Ha Neul was advised by doctors not to do long activities and decided not to take the job this time as a presenter.

Yoona, who is also a member of SNSD and an actress, was reported to have been assigned to MC and congratulated Kim Ha Neul on the news of her pregnancy. Yoona will become the MC at the opening ceremony with Jang Dong Gun.

On the other hand, Kim Ha Neul is pregnant after being married for a year and six months. Her agency said, “We know that Kim Ha Neul just got pregnant, so she has to take care of her body as much as possible, she should take a careful step.” Kim Ha Neul had been dating for a year and got married on March 19th last year with her business partner.

The 22nd Busan International Film Festival will be held from the 12th to the 21st.