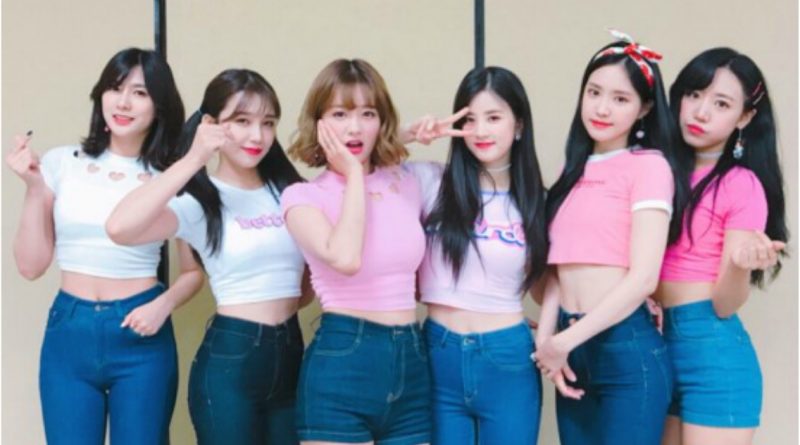 Apink again proved their status as a global group by completing their tour in Taiwan entitled ‘Pink UP’ for an Asian tour.

Apink held their concert at NTU Sports Center in Taipei, Taiwan on August 8th afternoon (local time) and met with the local fans.

The show in Taiwan was the second stage after Hong Kong in which  the start of Asia’s ‘Pink UP’ tour on the 23rd last month was held, and Apink showed their popularity in Chinatown with huge welcome and cheers from fans.

In June, the main song on the 6th minialbum ‘Five’ was performed as an opening at the concert, featured the show’s freshness and youthfulness, and the atmosphere of the stage got hotter.

Apink’s Asia tour ‘Pink UP’ was filled with local fans, about 3000 seats filled to the ground.

After Hong Kong and Taiwan, Apink will continue their Asia tour ‘Pink UP’ in Bangkok on November 4th.