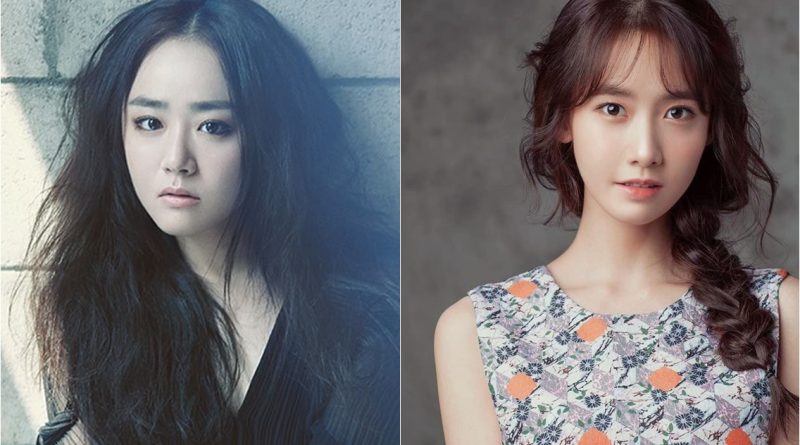 The ‘National Sister’ and ‘National Idol’ were present to represent the Asian Film Festival. They became the main character of the opening film. On the 12th, Moon Geun Young and Yoona attended the opening ceremony of the Busan International Film Festival (BIFF) as the lead actress of the film ‘Glass Garden’ and as an MC.

At the end of the event, Jang Dong Gun asked Yoona, “At the 2009 BIFF you were present as a singer and performing on stage. 9 years later you’ve done acting activity and meet us again in Busan as the host. How do you feel?”

Yoona replied, “My heart is always pounding on stage. I’m getting tense standing in front of not only people from Korea, but directors and actors from around the world and invited guests, and I feel very honored. Not to mention I’m also standing with famous actor Jang Dong Gun.”

Like Yoona, Moon Geun Young’s presence standing on stage as the main actress in the opening film also shines. Moon Geun Young has long been acting. Moon Geun Young who takes a break for a while and her film ‘Glass Garden’ becomes the BIFF opener, certainly feel very happy.

The 22nd BIFF, will be held for 10 days, from October 12th to 21st. It is participated by Busan Cinema Hall, Lotte Cinema Centum City, CGV, and Megabox Haeundae. The opening movie was ‘Glass Garden’  while the closing one was ‘Love Education’.