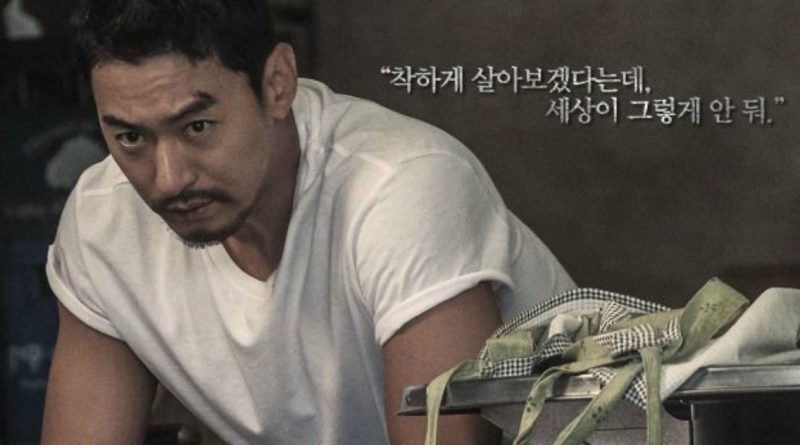 Joo Jin Mo, the man who even has muscles in his arms looking charismatic. “For two months I got acquainted with the actors, I was drowning with my own character and now on the set I have great fun”, he expressed his opinion regarding filming. He also added, “I can tell you confidently, you can see the dialogue, characters, and directions that live in this drama even though there are still many episodes to shoot.” It further reinforces the expectation of ‘Bad Guys 2’ which is considered to be a well-made movie.

Besides Heo Il Hoo, Han Kang Joo’s past also makes viewers curious. He is a prisoner who received money in prison. “I never betrayed anybody”, Han Kang Joo’s dialogue hinted at his character. He is the one who wore the prison clothes to stay alive. It is expected that Han Kang Joo will begin to take revenge for an unfair crime.