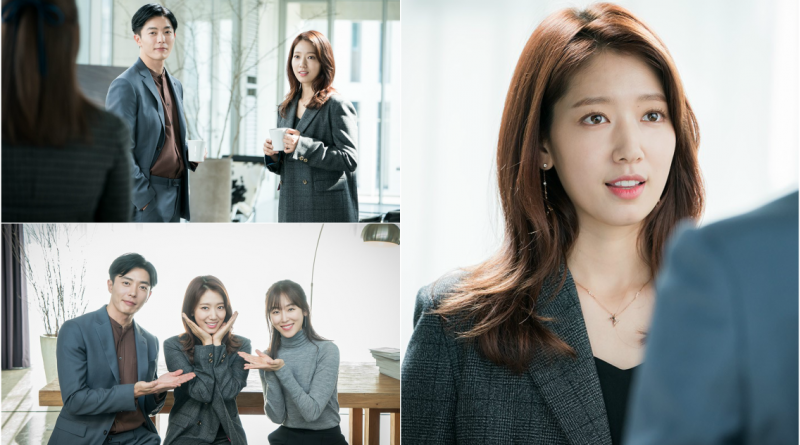 ‘Temperature of Love’ has attracted viewers attention to the charm of Yang Se Jong and Kim Jae Wook with Seo Hyun Jin. It is filled with Yang Se Jong’s strong affection and Kim Jae Wook’s gentle and deep character. However, the love triangle becomes more elastic. On the 23rd, Park Jung Woo (Kim Jae Wook) knew that Lee Hyun Soo and On Jung Sun (Yang Se Jong) have become a couple, but he still planned to make a proposal for Lee Hyun Soo, there was controversy about how to make preparations for On Jung Sun. Park Jung Woo, who has been searching for Lee Hyun Soo for five years, may have been confronted with his own thoughts, but most of all mesmerized by Park Jung Woo, who is an intriguing supporting character.