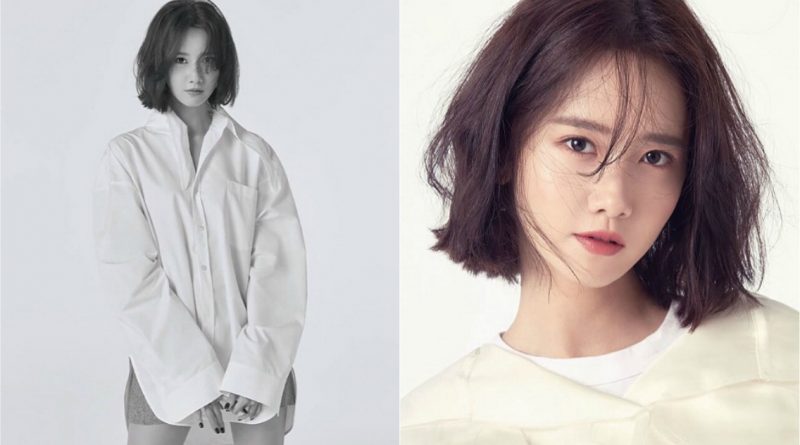 On October 24th, through her personal Instagram Im Yoona posted a number of photos from 13 photos of her photoshoot with ‘ELLE STYLE’ magazine.

In the uploaded photos, Yoona was seen taking close-up shots wearing a shirt featuring her strong aura and showing her ability as a fashionista.

Im Yoona was nominated for an award as a representative of Korean girl group Girl’s Generation and as an active actress in various works competing with strong seniors like Youn Jung, Gong Hyo Jin, Ko So Young, Bae Doona and others.

Since its launch in UK in 1997, the ELLE Style Award has been held in 26 countries around the world where ‘ELLE’ is published, including Spain, Denmark, China, Australia and Malaysia.

March 28, 2017 Tri Comments Off on ‘The Prison’ Tops The Box-Office
STAR VIDEO