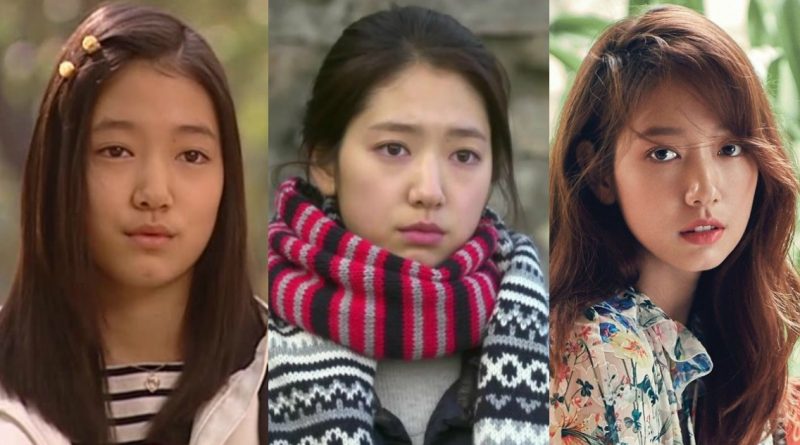 Park Shin Hye played a role of young Choi Ji Woo on 2001 in the drama ‘Stairway to Heaven’ that successfully shakes the viewers’s heart, especially when she reached the age of her 20s.

Park Shin Hye then played a role as Go Mi Nam in SBS ‘You Are Beautiful’ on 2009 and successfully became the Hallyu star. At the same time, Park Shin Hye played two roles and that is a woman and also a man who gained a lot of attention of viewers.

After that she became very populer on 2013 through her role as Cha Eun Sang on SBS ‘The heirs’. ‘The Heirs’ gained a lot of attention from viewers and successfully reached 20 percent of viewers rating. Park Shin Hye also receiving a lot of love in Asia through her drama ‘The Heirs’ that strengthen her status as a Hallyu star.

Park Shin Hye who had started her career as an child actress has now become an adult. She has appeared in a few dramas such as SBS ‘Pinocchio’, ‘Doctors’, and also became the main attention of public that year. Besides drama, Park Shin Hye also tried a few characters and genres such as ‘Cyrano Agency’, ‘Miracle in cell no.7’, ‘The Royal Taylor’,’My Annoying Brother’ and ‘Heart Blackened’,

February 7, 2018 Tri Comments Off on 3 Korean Actors With the Highest Income
MUSIC Rank&Talk