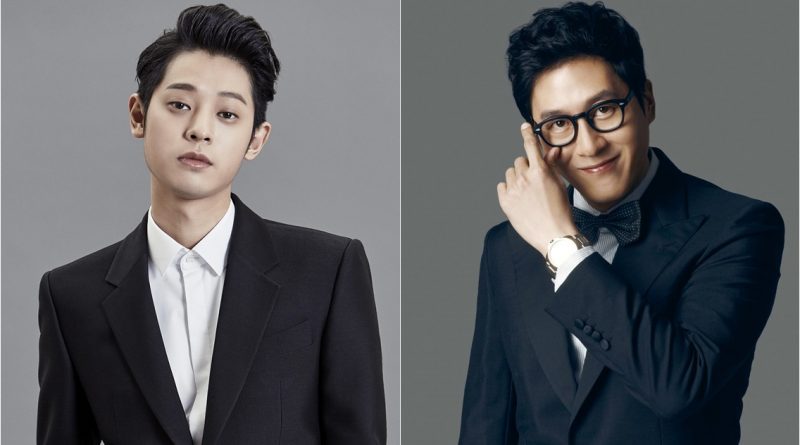 Singer Jung Joon Young is late to learn about Kim Joo Hyuk’s death. Jung Joon Young is filming overseas when it happened. The condition and the timing is very unfortunate. On the 29th, Jung Joon Young went to Cook Island to shoot SBS’s variety show ‘Law of the Jungle’. According to the production team, as soon as Jung Joon Young arrived he immediately filming. He is scheduled to return on the 5th after the shoot is over.

Later, actor Kim Joo Hyuk died in a car crash on the 30th. A number of actors, celebrities, and fans showed their condolences. Cha Tae Hyun, Defconn, Kim Joon Ho, Kim Jong Min, and Yoon Si Yoon are actors who become friends with Kim Joo Hyuk through KBS ‘2 Days 1 Night’ program, and thet went to the funeral with a sad face. However, Jung Joon Young’s youngest member could not join because of filming ‘Law of the Jungle’.

Jung Joon Young is the closest member to Kim Joo Hyuk and fans hope Joon Young can deliver him to his final resting place. However, due to the location of filming, ‘Law of the Jungle’ team is difficult to contact, so Joon Young is also difficult to be reached and get informed about Kim Joo Hyuk’s death. The crew in Korea are trying to contact the crew who are there and express their regret.

The ‘Law of the Jungle’ party conveyed, “The production party calmed Jung Joon Young who is close to him, and he is looking for a way to return to Korea. It will be difficult because there are no airlines directly to Korea. We will do our best.”

Jung Joon Young is not able to be present at Kim Joo Hyuk’s funeral. He can not deliver the friend he loves to his last place. Jung Joon Young and Kim Joo Hyuk have close friendships as the oldest and youngest member in ‘2 Days 1 Night’. Many people feel miserable because they know how they love each other and care for each other.