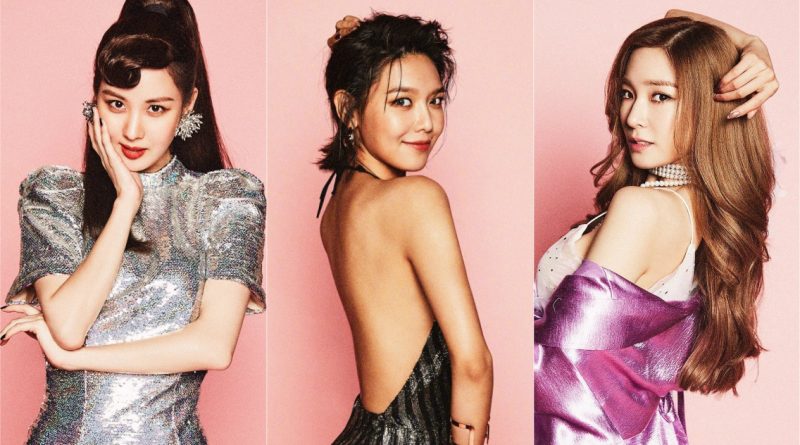 By ending contract with SM Entertainmeny, Seohyun, Sooyoung and Tiffany will start new activities. Although they have left the agency of other Girl’s Generation’s members, they will start another episode of their life. If they start it seriously they will get new fans as an actress and a singer.

# Seohyun Is Going to Make Her Own Agency

Seohyun, the youngest member of Girl’s Generation has been anticipated to be a popular star in the future. According to entertainment industry, Seohyun is preparing to set up her own agency after leaving SM Entertainment. Seohyun said that she is preparing an independent agency so that she can work freely and in the name of a great agency that can work with trusted people.

Not only on promoting with Girl’s Generation, Seohyun also perform acting, musical, and solo activities. In her latest weekend drama MBC ‘Bad Thief, Good Thief’, she managed to show her stable acting. She will perform various activities as a singer, actress and musical actor in the future.

# Sooyoung is Pursuing Career As An Actress

Sooyoung has become an actress since she is with Girl’s Generation. Although there has been no official statement related to moving to another agency, she is expected to move to an agency that supports her acting career. Previously, Sooyoung had a meeting with Eco Global that manages actor Daniel Henney.

Sooyoung became the female lead in MBC’s weekend drama ‘Man Who Sets the Table’. Previously she has also demonstrated her acting skills in dramas’ The 3rd Hospital ‘, Dating Agency: Cyrano’, ‘The Spring Day of My Life’, and others. After leaving SM Entertainment, she is expected to take a chance and strengthen her position as an actress.

Tiffany is expected to focus on her self-development abroad. With the end of the contract with SM Entertainment, Tiffany is expected to return to the United States where she lived before her debut and prepares to develop her career abroad. She is preparing new activities in the field of music and learning acting.

Tiffany is the main vocalist of Girl’s Generation with Taeyeon and lures fans with her musicality as a soloist. In America, she will study in music and acting to prepare for her career abroad. After leaving SM Entertainment, Tiffany’s activities as an artist are hugely awaited by fans.

August 4, 2017 Tri Comments Off on Kim So Hyun Is Spotted With Her Airport Fashion at Incheon Airport, Going to Bangkok, Thailand