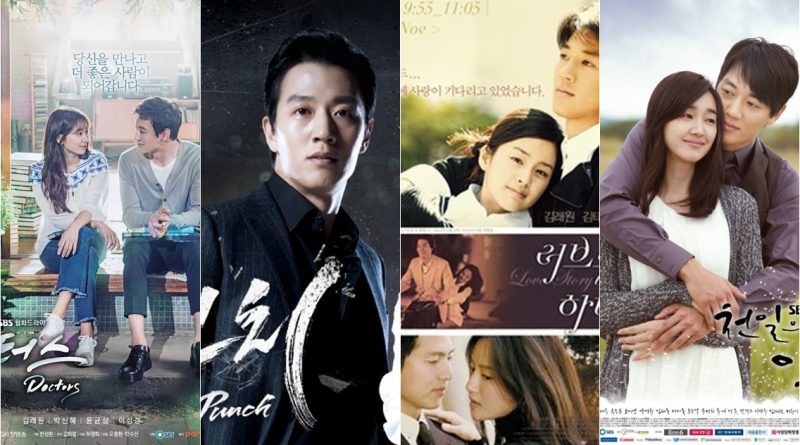 Kim Rae Won was born in Gangneum, Gangwon Province, South Korea on March 19th, 1981. The actor has the dream of becoming a professional basketball player as a child. However, due to an ankle injury, Kim Rae Won had to bury the dream of his childhood. He then decided to migrate to the Korean entertainment world by studying at Chung Ang University and taking the Theater and Film Department. Kim Rae Won started his career in 1997 by taking a small role in the Korean teen drama series titled “Me”. Rae Won became a newcomer to a broadcasting club in his high school. The actor gained fame in 2014 after acting in the drama series “Punch” which aired on SBS. In the year 2016, he becomes more popular through the drama series “Doctors” which aired on SBS playing as Hong Ji Hong. 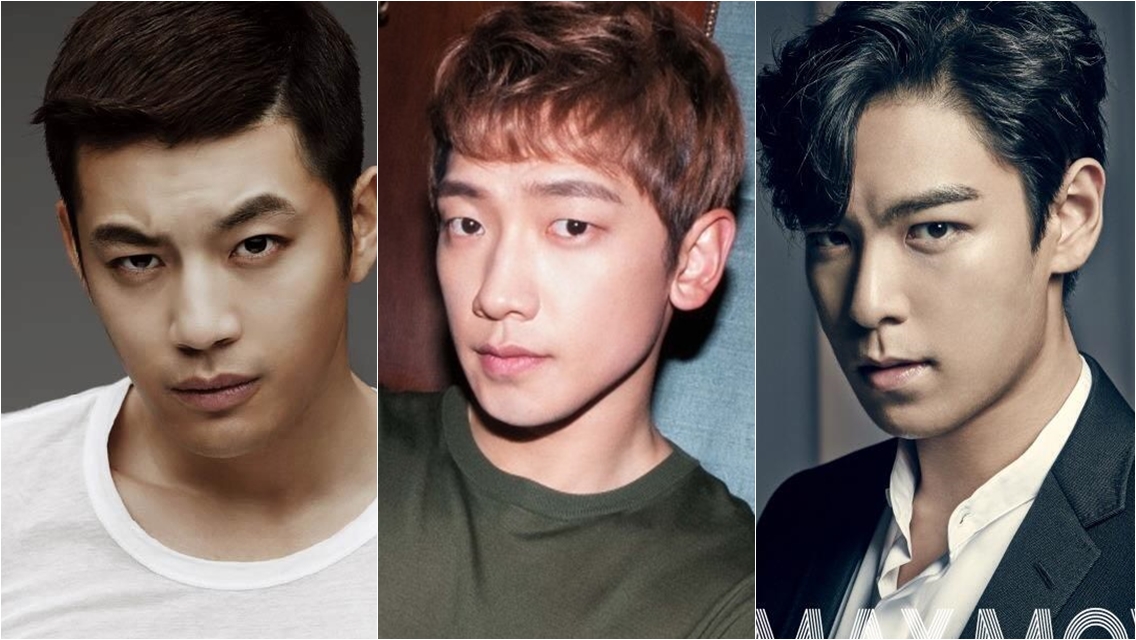 As the title suggests, the “Doctors” series will tell you about the profession of a doctor in a hospital. In this series, Park Shin Hye co-acts with actor Kim Rae Won who will play the role of Hye Jung’s teacher. The drama that lifted the romance genre was directed by Oh Choong Hwan while the script was written by Ha Myung Hee. The drama series “Doctors” premiered on SBS on June 20, 2016. The “Doctors” is a drama of reality in the relationship between doctors and patient and social prejudice of educational background and origin. It tells about Yoo Hye Jung (Park Shin Hye), a very stubborn student at her school and often annoys other students. She has many injuries from her past. Therefore, Hye Jung always closes her heart to others. But, she changes after meeting her teacher, Hong Ji Hong (Kim Rae Won) who plays an important role in transforming her life from a helpless thug into a loving doctor. Both are in love and their story filled with twists and problems.

This time Kim Rae Won had the opportunity to portray the character of Park Jung Hwan. Park Jung Hwan is a chairman of the anti-corruption investigation team for the prosecutor’s office. To achieve his current position, Jung Hwan makes a compromise on justice. He then finds out that he has a brain tumor that is quite malignant and not much time is left for him. To end his life without regret, Jung Hwan seeks to combat corruption by public prosecutor Lee Tae Joon (Cho Jae Hyun). Of course Park Jung Hwan is not working alone. His ex-wife, Shin Ha Kyung (Kim A Joong) who also works as a prosecutor, knows the illness that Jung Hwan is suffering and is ready to help him. The drama was first broadcast on SBS in 2014.

The drama was released on October 17, 2011 with a total of 20 episodes. Played by Soo Ae, Kim Rae Won, Lee Sang Woo and Jung Yoo Mi, ‘A Thousand Days Promise’ tells the story of a woman who lost her memory but is still loved by a man who is willing to sacrifice anything for her. Lee Seo Yeon (Soo Ae) was surprised to be convicted of Alzheimer’s disease. She will lose all of her memories. Because of that sadness, Seo Yeon’s life gets worse. But the presence of Ji Hyung (Kim Rae Won) slowly heals the pain. Ji Hyung loves Seo Yeon very much and is willing to do anything for her recovery. This is a melodrama that expresses the sincerity of a man’s love for a woman.

Love Story in Havard is a Korean drama series depicting the dreams and love of Korean students studying at Harvard, one of the world’s favorite universities. Not all backgrounds in this drama are taken in Harvard, America, but it can illustrate how university life looks like. Kim Hyun Woo (Kim Rae Won) is a new student majoring in law at Harvard. He is not a cool and favorite figure, on the contrary, he looks geeky and has a stubborn, idealistic, and slightly fierce attitude. Hyun Woo meets Lee Soo In (Kim Tae Hee) a Harvard medical student who is gentle, confident, and a little tomboyish. Hyun Woo’s curiosity to Soo In leads to love. Then Hyun Woo has the toughest rival on his campus named Hong Jung Min. In addition to rivals in academics, apparently Jung Min is also known to have feelings with Soo In. Finally, the three people have a complicated love triangle.