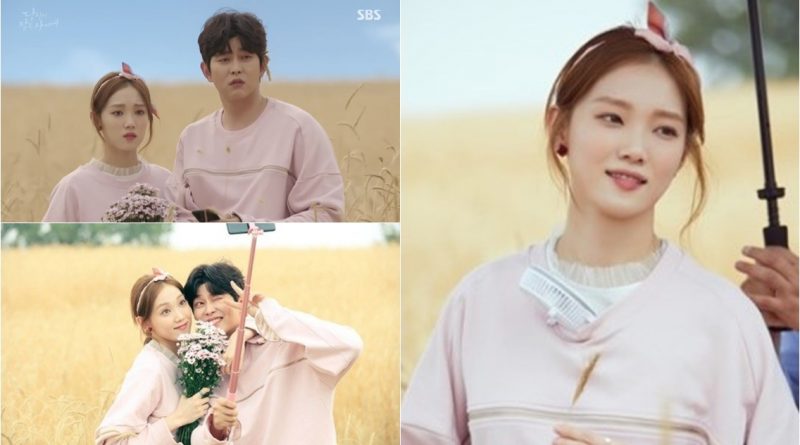 When Jae Chan was talking to Hong Joo about catching the villain or saving the lives of 7 people waiting for his organs, Yoon Kyun Sang interrupted and said,, “Uncle, please take a picture of us?” but Jae Chan refused and Lee Sung Kyung immediately said, ” I’ll treat you meat. Do not hurt your feelings.”

Lee Sung Kyung expressed her opinion, “It’s really fun for me to shoot with people I have not seen for ages. It would be great if the viewers are also happy.” Along with this, there are some behind-the-scene photos of Lee Sung Kyung wearing pink shirt. On the set, she still smiled brightly and showed off her beauty despite the hot weather.

August 6, 2017 Tirta Comments Off on Actors Who are Working Hard Before Starting Their Military Service
MUSIC VIDEO