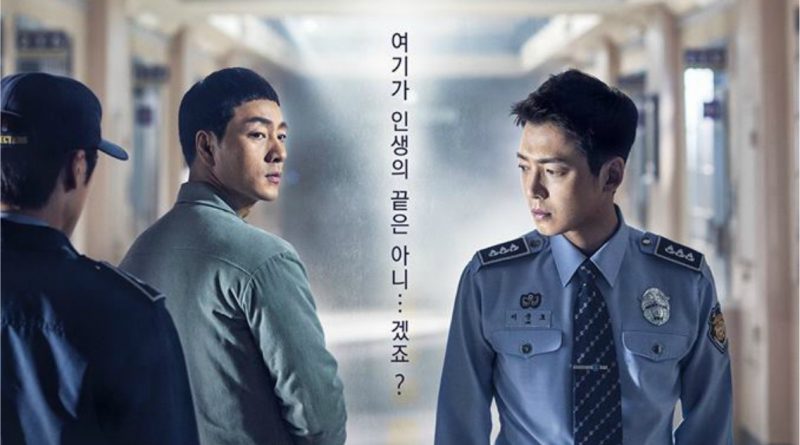 On the 1st, the tvN representative released the ‘Wise Prison Life’ poster and gave a statement, “It has been confirmed that the first airing will be on the 22nd, the countdown begins now.”

‘Wise Prison Life’ is a dark comedy that tells of famous baseball player Kim Je Hyuk (Park Hae Soo) who becomes a prisoner and his stories inside the prison living with the people who live inside.

This is the latest work of director Shin Won Ho after the drama series ‘Reply’, so people get interested even before the drama begins. In addition to Park Hae Soo, the drama will also star Jung Kyung Ho, Lee Kyu Hyung, Choi Moo Sung, Krystal, Kang Seung Yoon, Jung Jung Hae In, Shin Jae Ha, and others.

The drama will replace the drama ‘Avengers Social Club’ and air on November 22nd at 9:30 pm.