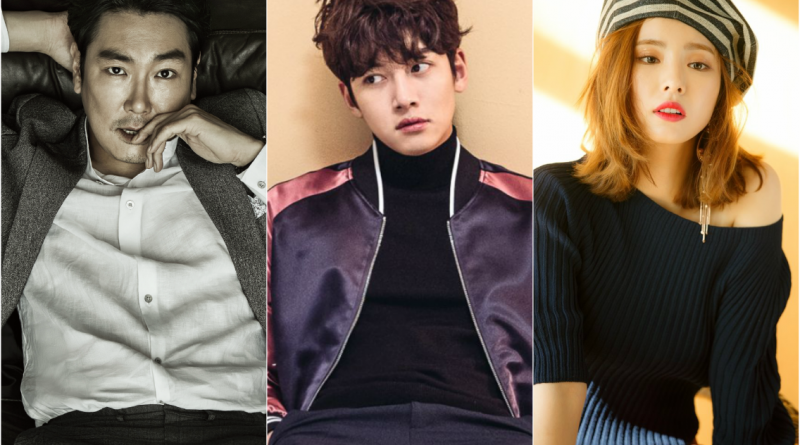 Actor Jo Jin Woong, Ji Chang Wook, and Shin Se Kyung continue to shine even though they only take a small part of a film.

First, Jo Jin Woong who made a special appearance as a team leader from Gyeongcheon police station in ‘The Outlaws’. He gives a big smile to the audience as a character who return detective’s brutality to the detective Ma Suk Do (Ma Dong Suk).

In particular, he focused his attention on different facial expressions like lifting his mustache when filming ‘Operation’. Jo Jin Woong showed his friendship by supporting Ma Dong Suk and director Kang Yoon Sung whom he had known for a long time.

Ji Chang Wook said that he participated in the film due to his relationship with director Jang Yoo Jung, and doubled the fun of the film by wearing a hanbok during the shoot.

Shin Se Kyung also helps make ‘Preparation’ more popular. In ‘Preparation’, Shin Se Kyung acts as a kindergarten teacher Gyung Ran who has a one-sided love to In Gyu played by Kim Sung Gyoon. She adds a unique charm to the character of  Gyung Ran, someone who treats In Gyu with sincere warmth.