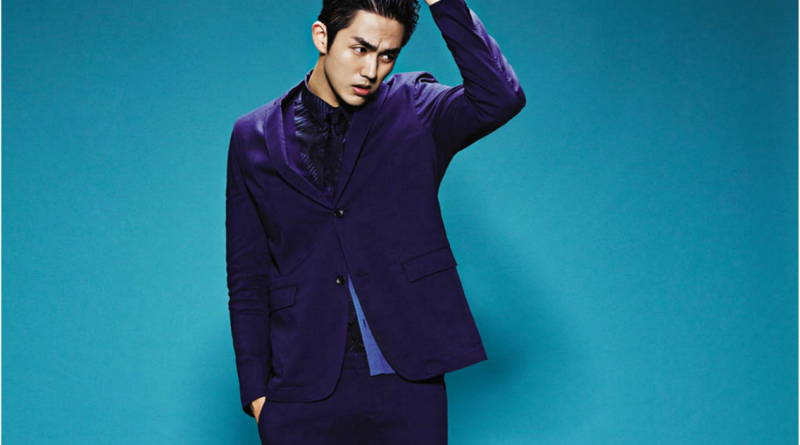 Im Seulong joined the local army training center on August 28 and serves as an active duty after five weeks of basic military training.

An official said, “I want to go quietly on that day.”

Im Seulong, who debuted as a 2AM member in 2008, moved to Sidus HQ when his exclusive contract with JYP Entertainment ended in 2015, and he continues acting activities.

As a singer, he also released the single ‘That Moment’ in January this year, and single ‘You’ featuring Beenzino in June. On May 5, he also became a pianist in ‘2018 Pyeongchang Winter Olympic Games’ with Coca-Cola in Busan.

February 21, 2018 Ria Comments Off on 4 K-Pop Groups Who Become The Biggest Money-Maker of Their Company
DRAMA Rank&Talk

August 2, 2017 Tirta Comments Off on Lee Jong Suk Has Received a Military Summon to Start His Service on August 10th
MOVIE VIDEO