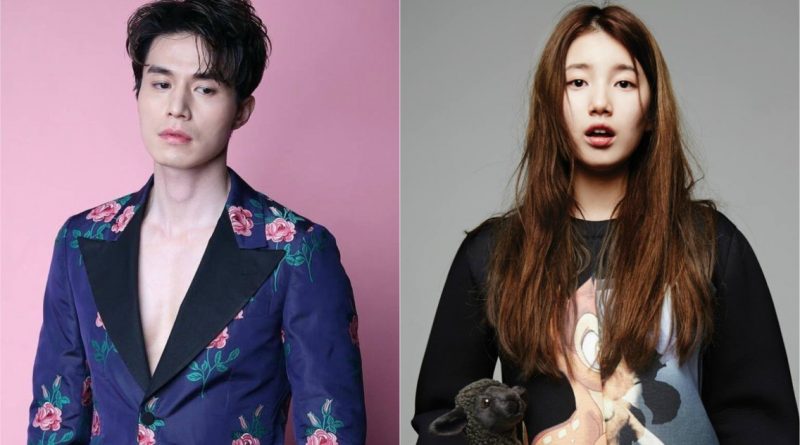 After the dating rumor between Lee Dong Wook and Suzy, both sides now admitted that they’re currently dating.

On the same day, a media reported the passionate affair between Lee Dong Wook and Suzy. According to that media, both who has become a senior in the entertainment industry is now officially lovers.

The 13 years differences of age between Lee Dong Wook and Suzy has gained many attention, especially since they became a lover. Lee Dong Wook is also known to admire Suzy’s easygoing and good personality. Suzy also appeared in SBS ‘Strong Heart’ in 2012 and said that her ideal type is Lee Dong Wook.

Meanwhile, Lee Dong Wook is loved by the public through his appearance on KBS ‘School’, KBS ‘Loving You’ and SBS ‘My girl’. He also appeared as Grim Reaper in tvN’s ‘Goblin’.

After debuted in 2010 with Miss A, Suzy is recognized for her acting in SBS ‘While You Were Sleeping’ and on the last January, she relased her newest album entitled ‘Faces of Love’.