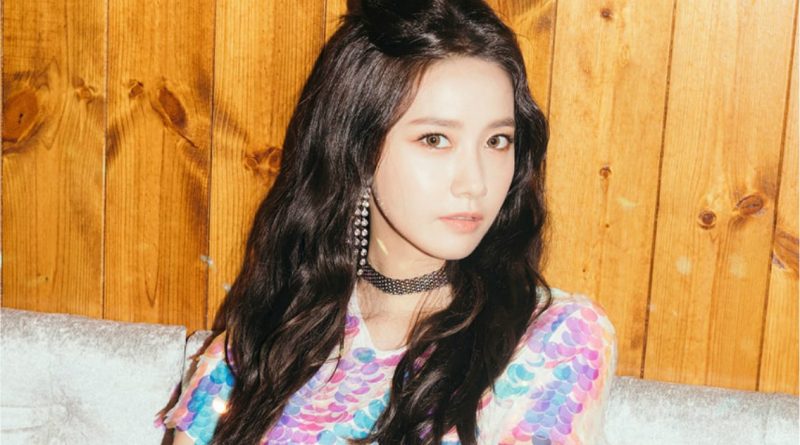 The ‘2017 Asia Artist Awards’ is the ‘Only 1’ award ceremony with a unique combination of global actors, singers and artists celebrating the second cross-genre and border Asian culture this year.

Yoona has proven herself as a Korean superstar by completing the ‘AAA’ line-up and adding to the excitement of enthusiastic fans around the world.

Yoona is a 20-year-old idol who is a member of national girl group Girls’ Generation’s and has become an actress with a leading role in dramas ‘THE K2’, ‘King Loves’ and making her big screen debut through the movie ‘Confidential Assignment’.

Moreover, in the past year, Yoona played a major role in the Chinese drama ‘God of War Zhao Yun’ which topped the online audience of about 10 billion views, SNS Weibo of Yoona in China reached 20 million followers and became the largest number of followers among Korean artists.

Meanwhile, ‘AAA’ is a festival featuring a list of famous stars that make global fans feel enthusiastic. The event will be held at Jamsil Indoor Stadium on November 15th at 6 pm.

November 6, 2017 Ria Comments Off on [RANK AND TALK] 3 Korean Artists Who Will Become A Mother Soon
Rank&Talk STAR