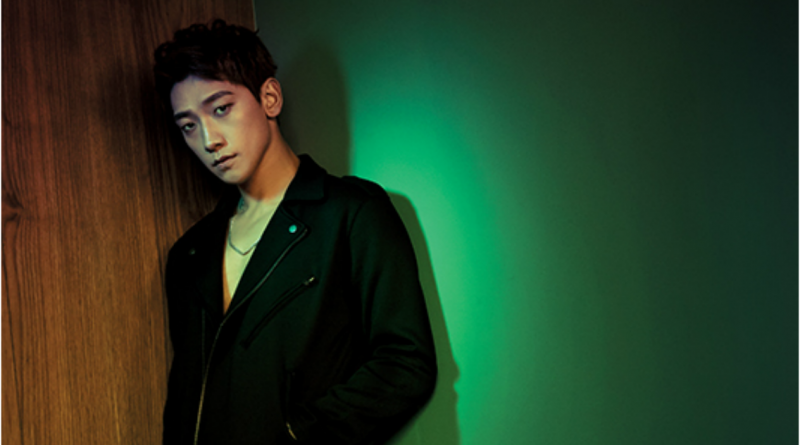 Rain will air his special comeback ‘2017 RAIN IS BACK’ show his 15-year life as a singer.

Rain will be releasing a new mini album ‘MY LIFE Love’ from the stage of ‘2017 RAIN IS BACK’, an exclusive KBS2 comeback program scheduled for December 3rd.

‘2017 RAIN IS BACK’ is a 60-minute stage with an intense stage where everything can be shown, including a legendary stage plan that includes all of Rain’s previous hits, the 15th anniversary of his debut this year. Viewers expect to witness the real side of singer Rain who is still considered the best male solo artist in Korea.

In addition, Rain will be performing a song from his new album with junior in ‘The Unit’. It was the idea of Rain who wanted to create a meaningful stage experience with juniors who aree watching lovingly.

Currently, Rain is in the middle of the end of the album preparation, and he participates directly in the whole process of the schedule for a special comeback program.

The agency also said, “This single comeback will show Rain’s stage show in a solo concert,” and, “It’s a short one hour time but it’s pushing the last 15 years. The singer said ‘I’ll show you’.”

Meanwhile, the special ‘2017 RAIN IS BACK’ broadcast will be held at KBS Hall, Yeouido, Seoul on August 21st at 8 pm.