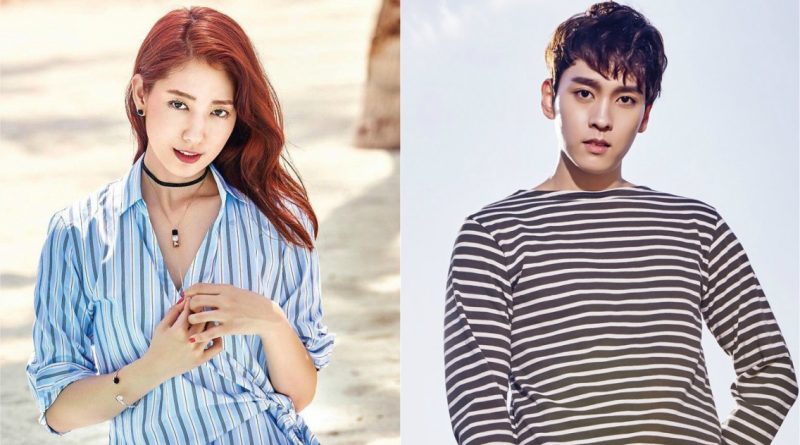 On 7th of March, the representatives of Choi Tae Joon announced, “Park Shin Hye and Choi Tae Joon are dating. They were merely just friends but got close by the end of last years.” And also added, “We hope everyone can support the couple”.

Park Shin Hye’s agency, S.A.L.T entertainment stated, “After confirming with Park Shin Hye, she met Choi Tae Joon last year and they have mutual feelings for each other by the end of last year.”

“We will be grateful if you all can support and give your love the two people who had been in love since the end of last years.”they added.

On May Last year, Park Shin Hye and Choi Tae Joon was struck by the rumor that they’re dating but then they denied it. The two of them were seen visiting a garder last May and eventhough  the dating rumor is all over the news, the agency stated that they only went out together as a friend.

But later feelings had grown between the two friends that they ended up as a couple by the end of last year.

Choi Tae Joon debuted on 2001 as the young version of Jon In Sung’s in drama ‘Piano’ and has starred in few dramas like ‘Mother’s Gardern, ‘The Great Seer’ and SBS drama last year called ‘Suspicious Partner’.

April 4, 2017 Tri Comments Off on The Main Point to Watch ‘Whisper’
MOVIE VIDEO