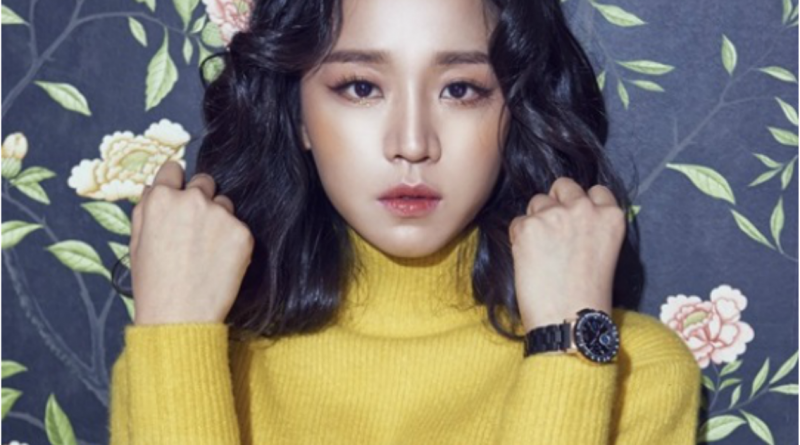 Had Shin Hye Sun predicted her future a year ago? Last year, she became a supporting actor in a film and this year she became the main character of the drama that grabbed the highest audience rating.

Thanks to her popularity, viewership ratings got close to 40%. According to Nielsen Korea rankings, episode 24 which was broadcasted on the 19th nationally recorded at 37.7%.

In fact, Shin Hye Sun had a kiss sceen with Kang Dong Won in the movie ‘A Violent Prosecutor’, which was released in 2016, and received ‘sparkling’ attention. At that time, she appeared as an actress with no character name. However, one year later, she plays a major role in a weekend drama and shows a different direction.


Of course, she’s following a certain level of luck, but she has not missed the big and small opportunities since ‘School 2013’, ‘High School King of Savvy’, and ‘Oh My Ghost’. She can also see that her own effort has accumulated the film composition and make her a recognized star.

Representative of Shin Hye Sun’s agency thanked the audience, “I want to thank you for loving the drama, lately there are a lot of calls from various works and advertisements. The actress is also very grateful.”

March 21, 2018 Ria Comments Off on 4 Most Romantic Moments During Winter in Korean Drama
DRAMA Rank&Talk