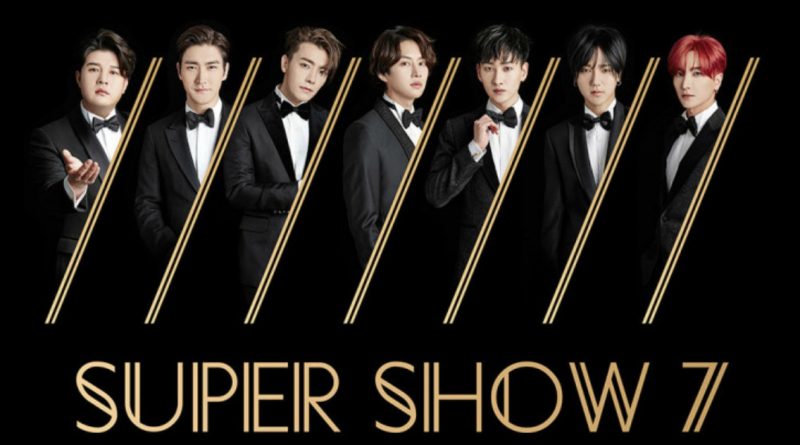 Choi Siwon who can not follow Super Junior’s activities because his dog incident some time ago will return through the concert ‘Super Show 7’. On the 28th, SM Entertainment’s agency revealed, “Until the last stage even though Choi Siwon agreed to attend the concert, a few months ago it was difficult to be coordinated.”

Referring to his lack of participation in the eighth album ‘PLAY’ promotion, they explained “Due to the debate filming the program, it can be re-coordinated.”

Super Show 7, Super Junior’s world tour concert will be held on 15 ~ 17 December at Jamsil Indoor Gymnasium, Seoul. Earlier, Choi Siwon participated in the recording of his eighth album, but when the CEO of a famous Korean restaurant died of being bitten by his family dog, he could not follow the album promotional activity.