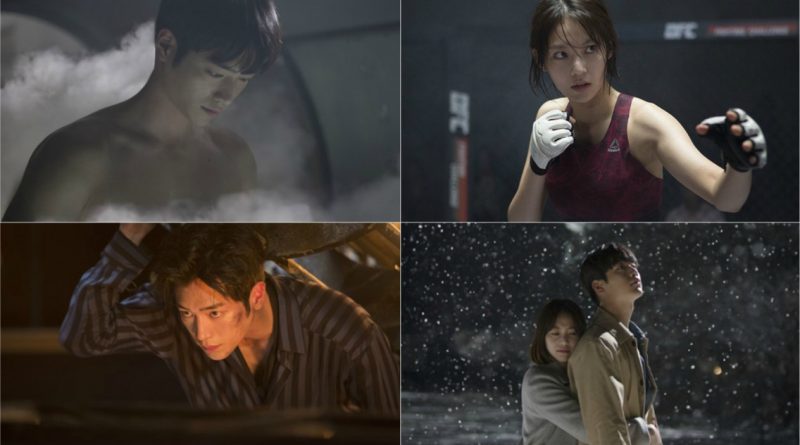 KBS’s latest mini-series drama ‘Are You Human Too’ will air in the first half of next year.

This drama is the first AI human love drama in Korea. The drama has started filming at the end of June and completes it at the end of November. To replace his comatose child, the artificial intelligence robots that are incorporated into the human world attract conflict and love created by human relationships.


The drama crew said, “This drama has finished filming in the four seasons. We hope the work with the long production period will soon be aired,” he said.

To demonstrate high-scale quality, the cost of producing the drama is over 10 billion dollars, and pre-production is completed 100% after being planned for more than two years. Particularly in robotic production proxies and large-scale scenes, the drama crew will participate and show a quality never before seen in the previous drama.

April 13, 2017 Tri Comments Off on Xiumin’s Skill in Playing Baseball