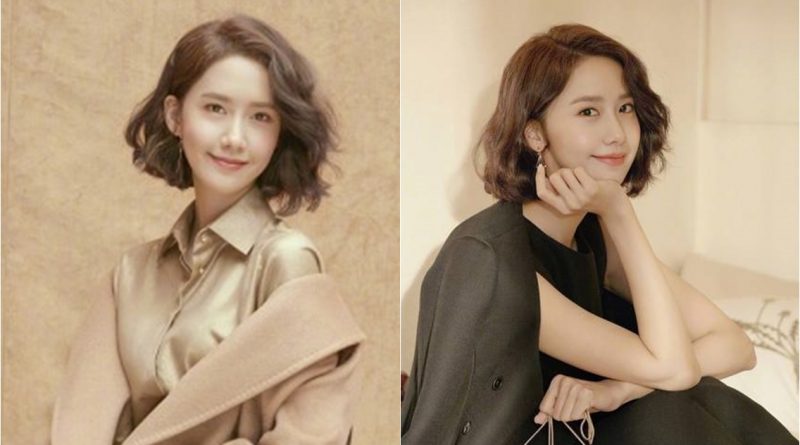 ‘The Goddess of Hallyu’ Yoona returned to greet her Chinese fans.

On the 28th, Yoona greeted Chinese fans by uploading a December issue of CeCi China magazine cover via Weibo.

Yoona has an elegant nuance as a career woman in her beige, dress, and jean hair style. On the cover, right next to Yoona there is the words ‘Star Yoona Cover, 10-year promise’.

In another photo shoot, unlike the plain atmosphere she used to show, Yoona shows her more mature style. This year Yoona has been starring in MBC drama ‘The King Loves’.