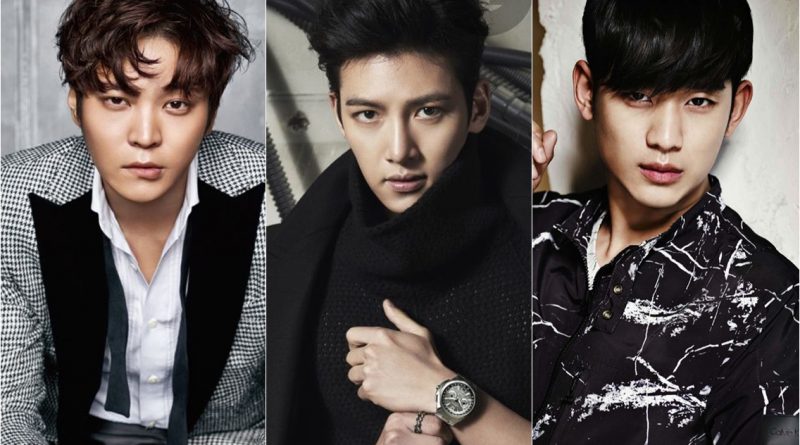 Kim Soo Hyun who just entered the military was selected as the best trainee. Previously, Joo Won and Ji Chang Wook were known to receive the award, even Kim Soo Hyun is shining in the military. On the 29th, Kim Soo Hyun’s agency said, “Kim Soo Hyun was assigned in Division 1 to get the trophy as the 4th excellent trainee.”

In October, Kim Soo Hyun entered military training in Paju. In 2012 Kim Soo Hyun attended a military health check and was ranked 4th. For the military, he took care of his health and managed to escape. Finally he could follow the military.


Even in the military, he achieves, receives awards, and becomes more active. The enthusiasm of Korean men to follow the military for 2 years, especially for the entertainer becomes more burden. But as it is an obligation, so more and more Korean stars are wise to make decisions.

Joowon passed a police test, but refused and voted actively in the military. Joowon’s leadership and responsibilities in the military were very dominant in the military and won praise from broadcasters. In addition to being ranked 1 Joowon was also selected as a teaching assistant.

Last September, Ji Chang Wook had left the training ground by winning rank 1 and was assigned to Kangwon-do. He became a good example in training, earning the highest score and award from his division.